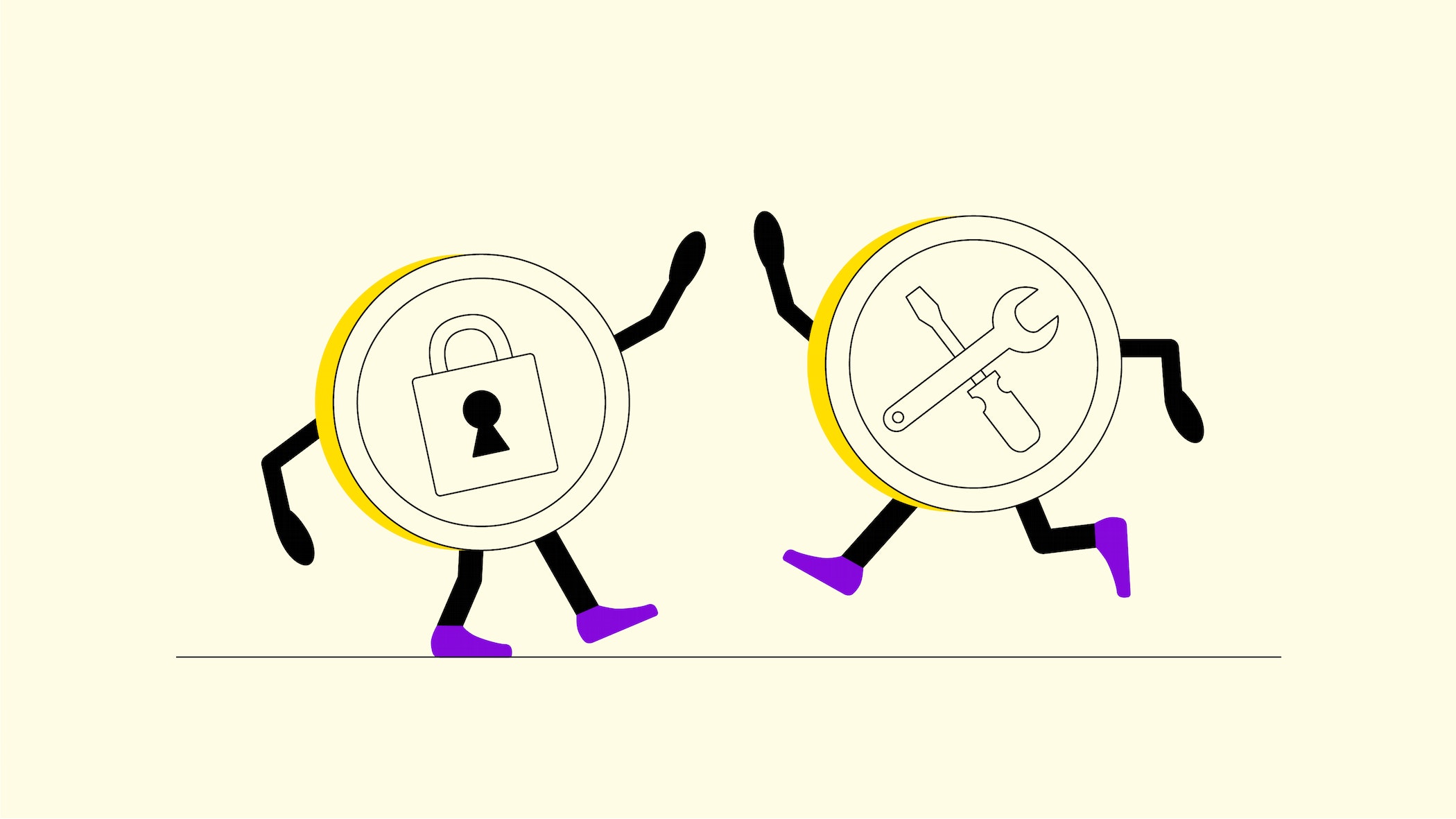 Right now, Ethereum provides the most trusted and most used platform for external token projects, though others are gaining traction as well.

In this lesson, you are going to learn about the difference between utility tokens and security tokens.

Most cryptocurrencies are based on their own blockchains. In some cases, such as Ethereum, tokens are regarded as separate projects that utilise the functionality of an underlying blockchain as starting point for their own developments.

Rather than granting a tangible benefit for an investor such as access to an ecosystem, a security token represents a share in the company issuing the token. Investors who buy such tokens hope to turn a profit from investing. Security tokens utilise the speed and efficiency of blockchain technology while benefiting from regulatory measures by governments offering increased protection from fraud.

In the United States, the Securities and Exchange Commission (SEC) is the authority in charge of regulating how a security is classified. The SEC also stipulates how companies should disclose their securities offerings. As you have already learned in lesson 10, the Howey Test is a methodology used to determine whether putting money into a business means you have “invested” in it.

Security tokens utilise the speed and efficiency of blockchain technology while benefiting from regulatory measures by governments.

The Howey Test was instituted by the US Supreme Court in 1946. It defines an asset as a security if "a person invests his money in a common enterprise and is led to expect profits solely from the efforts of the promoter or a third party."

Utility tokens, on the other hand, serve a specific utility. Such a utility may be that tokens can be used on a platform to redeem a special service or receive preferential treatment to services. Utility tokens make up the majority of tokens issued in the scope of ICOs. They are primarily used by companies to raise interest in their products, and for application and value creation in services provided in blockchain ecosystems.

In contrast to security tokens, investors are not offered an actual stake in the monetary ownership of a company if they buy utility tokens. Therefore, utility tokens are not created as an investment opportunity in the original sense.

Utility tokens are primarily used by companies to raise interest in their products and for application in blockchain ecosystems.

Still, there is a common misunderstanding that when the number of people using a utility token increases, the value of the token will increase as well. In fact, a utility token’s investment value correlates to the actual demand for the utility token. As token availability is capped, token value is expected to increase in line with rising demand. If a token is tied to a DApp, the scaling up of a network may increase the value of a token.

Around the world, the development of open banking is still in its early stages. Security tokens as well as utility tokens based on blockchain technology are expected to play an important role in the future of the digitisation of capital markets. However, currently, there is little consensus on the regulation of cryptographic tokens of any kind.

Regulatory agents in different countries are taking divergent approaches on how to classify cryptocurrencies and tokens in terms of due diligence requirements. Supervisory authorities around the world working towards clarification and coordination on a global scale remain essential ingredients in ensuring continued growth and innovation in the fintech industry.

Security Tokens vs. Utility Tokens- How Different Are They?