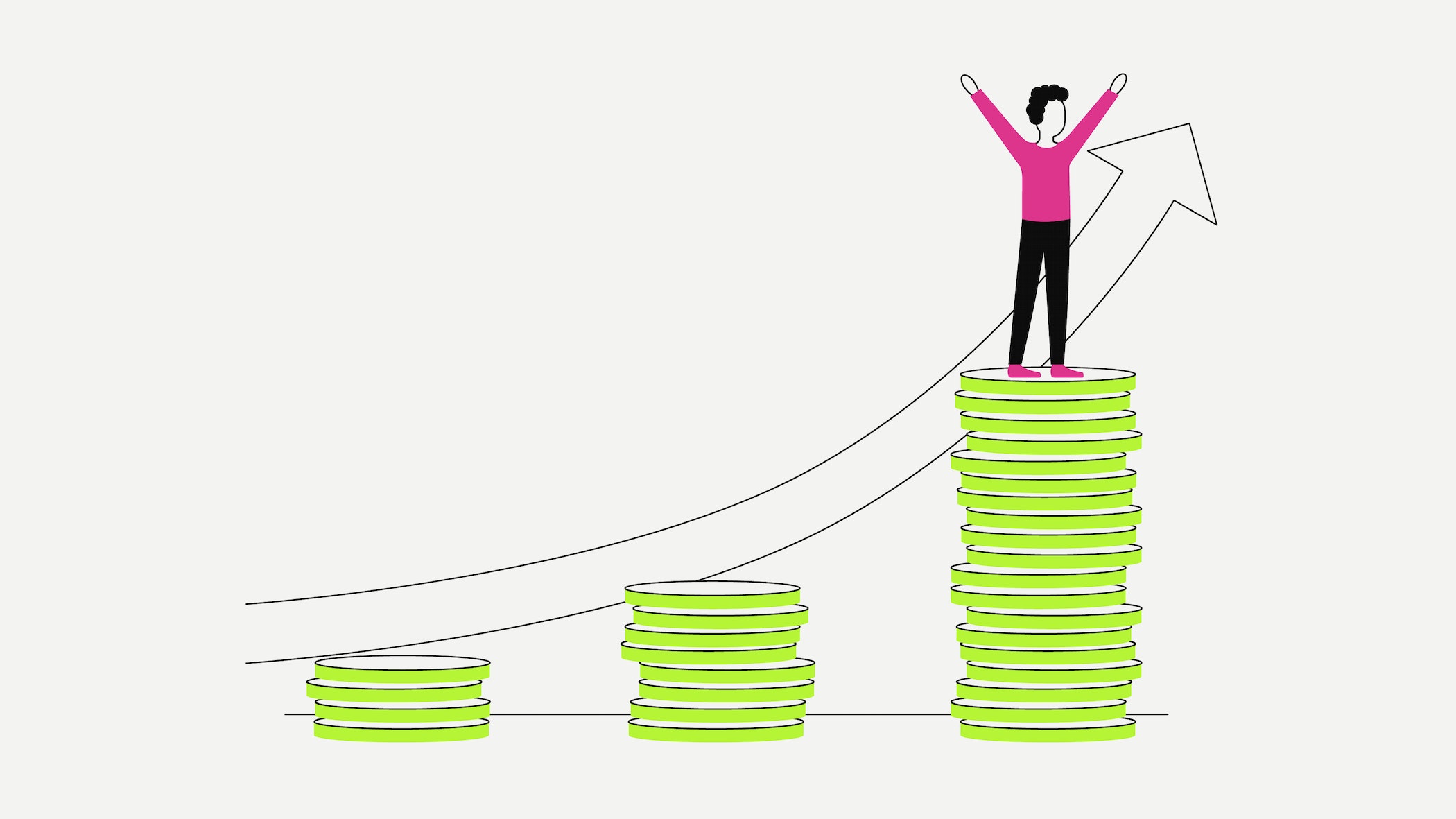 In this lesson, you are going to learn about what interest is and why it is important in making investment decisions.

The origins of interest

According to historical sources, committing resources to achieve a return was first documented as early as around 1700 BC in the Code of Hammurabi. Hammurabi, ruler of Babylonia had drawn up a code that was to apply to his entire empire and the code was carved into a stone stele. Today, this stele is on display in the Louvre in Paris, France. The Code of Hammurabi states that “A merchant may collect interest of thirty-three and one-third per cent on a loan of grain, and twenty per cent interest may be charged on a loan of silver.”

A closer look at interest

The amount of interest due for a debtor or paid to an investor is calculated as a percentage of the loan balance or the deposit balance. The interest rate is pre-determined or calculated by the creditor using this set percentage.

This is the formula commonly used for the most basic calculation for simple interest:

Remember that investing means putting money into something in the hope of achieving a gain from it? In the context of asset generation, interest is the amount of money an investor receives for placing their money in a savings account. For this, they are paid interest.

The amount of interest due for a debtor or paid to an investor is calculated as a percentage of the loan balance or the deposit balance.

The history of investing

Investment and the rate of interest