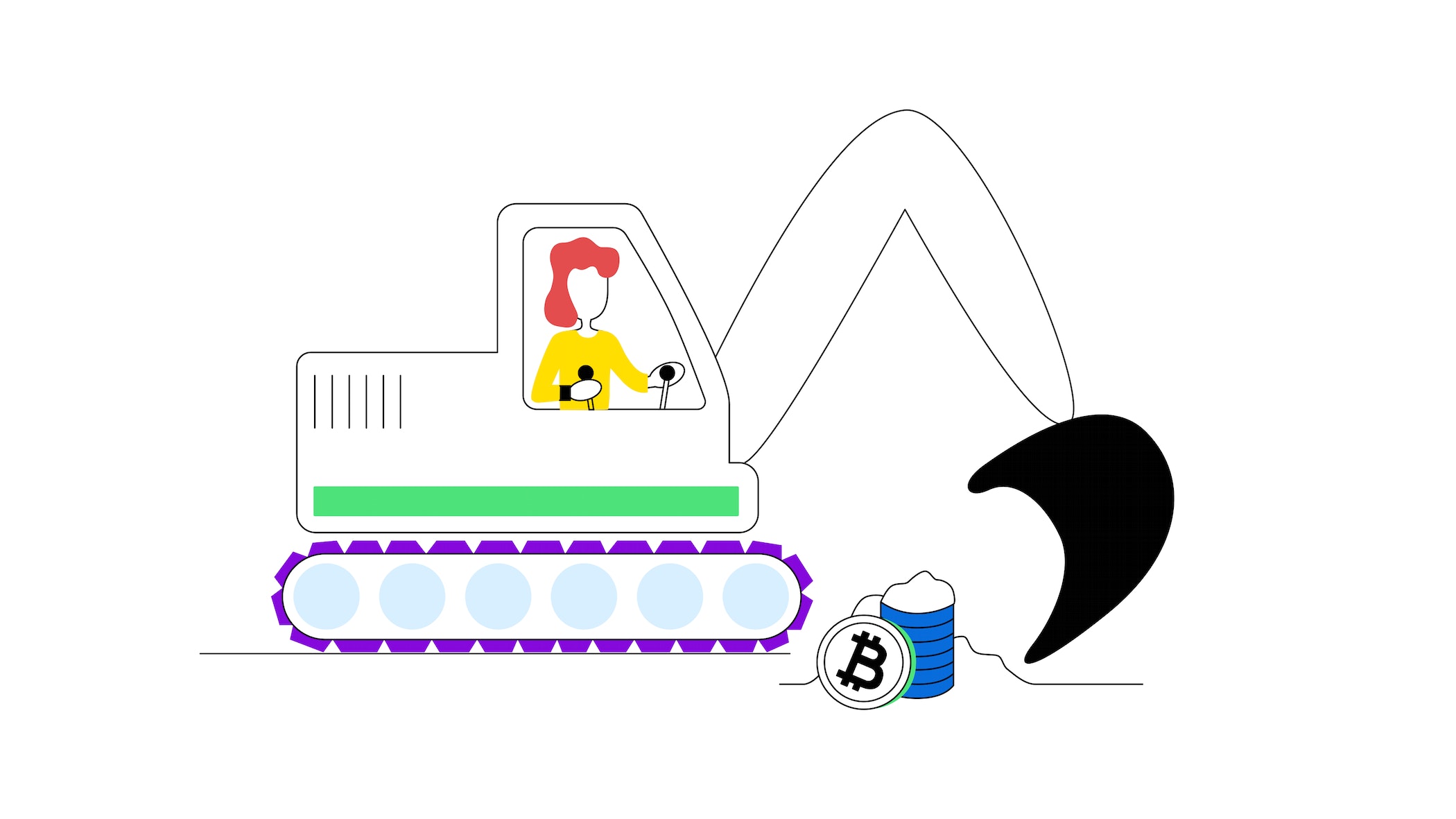 Bitcoin uses a process called mining to issue new coins and to reward participation in the network. Other cryptocurrencies such as Ripple, Cardano, Stellar, EOS or NEO are pre-mined.

In this lesson, you will learn a little more about pre-mined coins.

The term "pre-mined" means a portion of the coins has been mined (and distributed) before the official launch date of the coin.

Ripple (XRP), for instance, was created as a cryptocurrency for a centralised payment system that enables a cost-effective and fast way to transfer funds in cooperation with banks. However, a great portion of XRP is still owned by Ripple who centrally control the output of coins.

Unlike mineable cryptocurrencies such as Bitcoin, Ether or Litecoin, pre-mined coins or tokens are often issued by a centralised authority.

In the case of pre-mined cryptocurrencies, a share of the coin supply is created at launch in the first block of the protocol and distributed to ICO investors, developers and team members.

At this point, pre-mining is already well accepted in the greater Ethereum community, as numerous coins and tokens are being distributed this way via Initial Coin Offerings (ICOs) and other forms of token offerings. In fact, quite a few notable cryptocurrencies right now have been pre-mined, at least, to a certain extent.

Some argue that it makes sense to pre-mine cryptocurrencies to reward developers who took part in its creation and did the work necessary to give the cryptocurrency a certain momentum.

Pros and cons of pre-mining

Mineable cryptocurrencies such as Bitcoin are based on a concept vested in the Bitcoin protocol called Proof of Work. The more resources (computing power and energy) participating miners offer to the network, the more rewards they are able to earn. The “minting” of new coins is a side-effect of those rewards.

Some argue that it makes sense to pre-mine cryptocurrencies to reward developers who took part in its creation and did the work necessary to give the cryptocurrency a certain momentum. Pre-mined coins distributed to team members behind a cryptocurrency can serve as an incentive to employees and early adopters.

A pre-mine is also proof to investors that the coin or token that has been created is actually functional. A pre-mined coin can be used as a prototype to show to interested parties.

On the other hand, critics contend that pre-mining mainly serves ICO startups to “pump and dump” their own cryptocurrency. “Pump and dump” is a type of investment fraud where the value of an asset bought at a low price is artificially inflated to sell it at a higher price.

Pros and Cons of Pre-Mined Coins