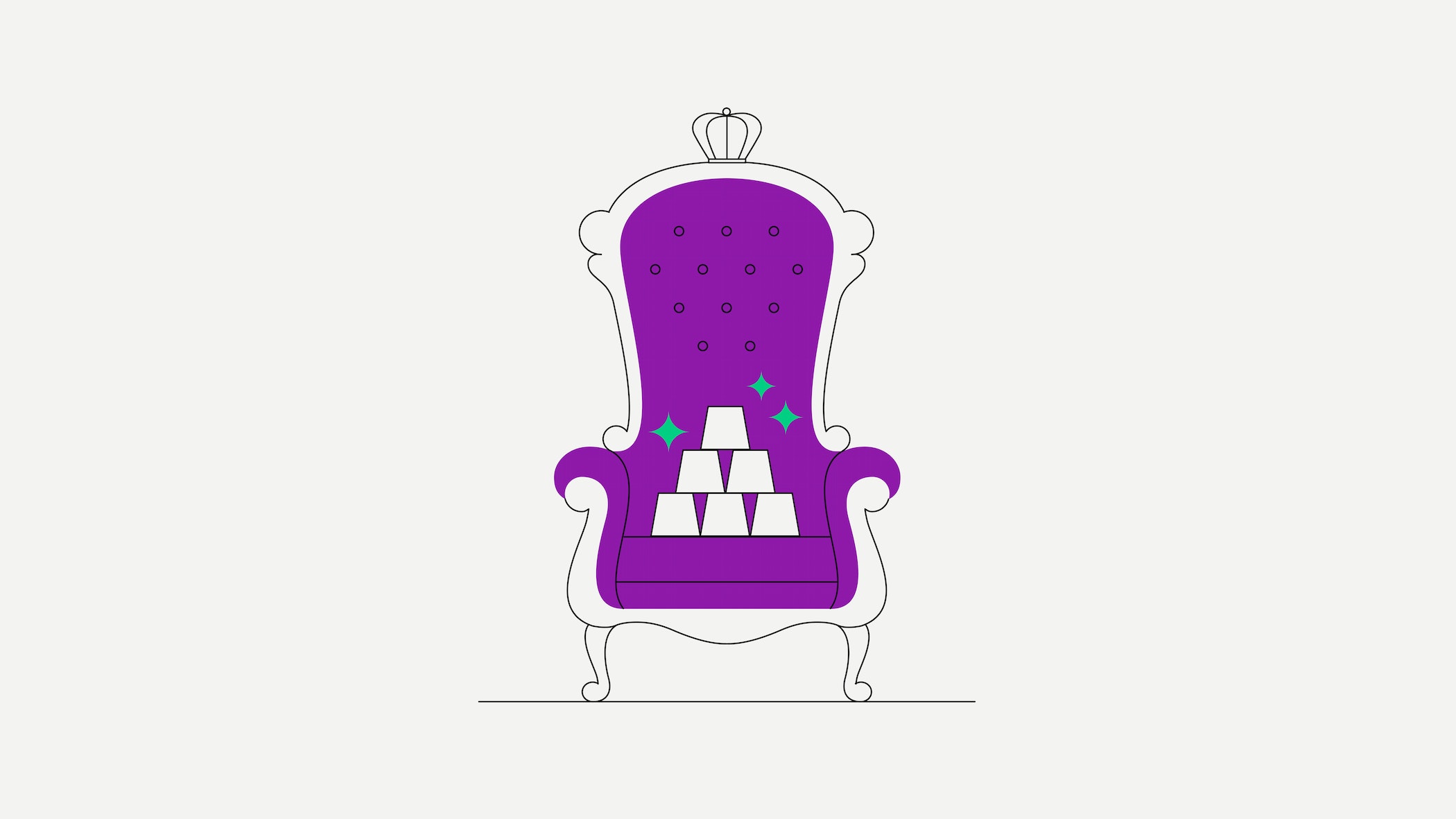 Gold has been a mythical and coveted precious metal for thousands of years which has prevailed over the history of money.

In this lesson, you will learn everything you need to know to start investing in gold and other precious metals.

Gold is beautiful. Brides love to wear gold jewellery. Gold is perfect for use as a crisis currency, has often been considered a hedge against inflation and can be bought and sold on one of the few truly liquid markets. But why is gold so attractive for investors?

The history of gold

The minting and issuing of the first gold coins is generally attributed to King Croesus of Lydia. The Romans developed the first monetary order based on gold, silver, brass and copper coins, which served as the foundation of all monetary orders in Europe until the modern era. The first currency with a somewhat stable value was the “solidus” issued by emperor Constantine of Rome in 309.

Up until the 1970s, the value of gold had been tied (“pegged”) to the value of the US dollar. This “gold standard” meant that other nations had been able to convert their local fiat currencies to US dollars and exchange them for gold with the US Federal Reserve.

As too much USD was in circulation and too many countries exchanging dollars for gold, President Nixon abandoned the gold standard. For this reason today, the gold price is quoted internationally in US dollars but the value of gold does not depend on the US dollar. As an asset, gold can be sold against all currencies in the world and is considered a hedge against currency crisis and inflation.

As too much USD was in circulation and too many countries exchanging dollars for gold, President Nixon abandoned the gold standard.

The gold supply is naturally limited

As it is a natural resource that is extracted from the ground through mining, the supply of gold is naturally limited. Large parts of global gold deposits are already depleted and little high-quality gold is left.

As gold is also sometimes mined under questionable circumstances, the recycling of gold is also increasing in terms of significance. Gold deposits are non-renewable. Gold is retrieved from used computers and mobile devices while measures to protect humans and the environment from the effects of mining are also increasing. Gold is considered a scarce resource: because it is in short supply with high demand, overall, the price of gold is bound to increase.

Foreign currency reserves are made up of precious metals, special drawing rights and other assets as back-up of funds. Governments hold these reserves in case the nation’s own national currency is completely devalued.

Today, with economic developments in leading global nations increasingly uncertain, nations are seeking to diversify away from currencies such as the US dollar for their foreign currency reserves. In order to avoid possible fluctuations of major fiat currencies, central banks are increasingly buying gold bullion instead.

Foreign currency reserves are made up of precious metals, special drawing rights and other assets as back-up funds.

Gold is an industrial metal

However, gold is not only a popular store of value for governments and investors. It is also a popular industrial metal. Gold is particularly heavy, versatile, does not age, has a high density, is resistant to acids, is a great conductor of electricity, does not corrode, rejects infrared radiation and, thanks to its high ductility, is one of the metals that can be best formed.

Many high-tech devices such as smartphones, laptops and tablets that we use every day would not operate without gold. The semiconductor industry relies on gold for microprocessors. So too does any manufacturer using infrared light, which can be used to heat objects directly without going through the air and many other fields.

Back to investing. As gold does not generate interests or yield dividends, investors measure the return on their investment (the earnings) based on opportunity cost - the regular income that investing in another asset would have generated for the investor. In simple terms, this means how much you would have lost in earnings because you invested in gold instead of another asset.

Especially recently, investor demand for gold has been increasing owing to the low interest rate policies of central banks. Low yields on government bonds are generating little earnings for investors. As investors are realising that they should not rely on central banks to raise interest rates for the time being, this trend is expected to continue.

As gold does not generate interests or yield dividends, investors measure the return on their investment (the earnings) based on opportunity cost.

The price of gold is also somewhat influenced by consumer demand for gold jewellery in cultures where gold is part of a woman's marriage dowry or used as collateral.

Finally, gold has always been considered a reliable addition to investment portfolios. As mentioned, it is considered a store of value and a hedge against inflation, on the other hand, investing in gold is easy even for investors who are just beginning.

In any case, diversifying your portfolio with gold and cryptocurrencies has great potential to reduce investment risks and to increase returns. Read our next article to learn about the similarities and differences in improvement proposals of Bitcoin and Ethereum.