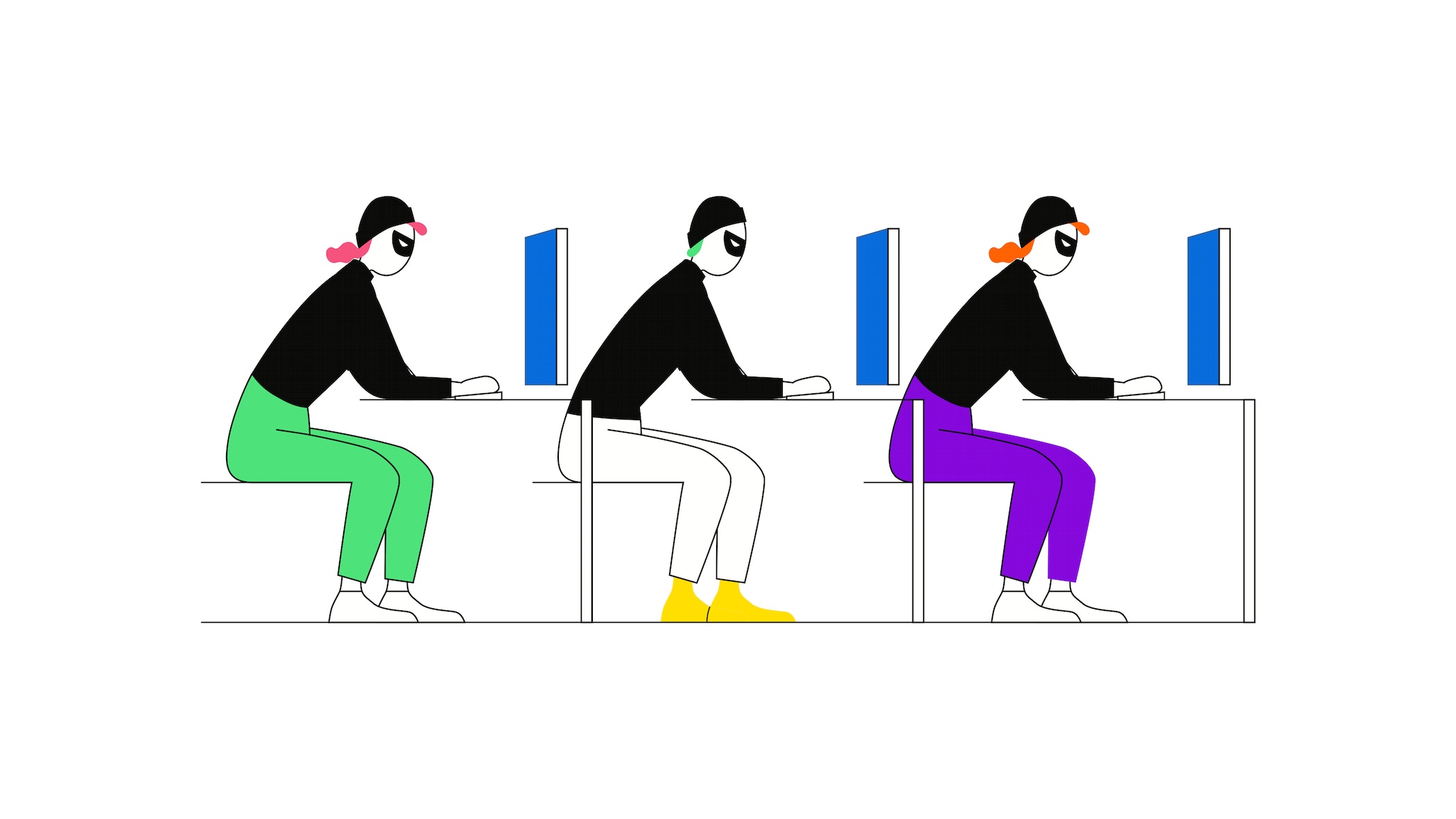 Bitcoin is considered hack-proof because the Bitcoin blockchain is constantly reviewed by the entire network. Thus, attacks on the blockchain itself are very unlikely.

In this lesson, you will learn why it is hard to hack a blockchain and yet, still possible.

Why can Bitcoin be considered “hack-proof”?

Bitcoin is considered hack-proof because the Bitcoin blockchain is constantly reviewed by the entire network. Thus, attacks on the blockchain itself are very unlikely. To add a new block containing a collection of transactions, each participant (miner) who updates Bitcoin’s ledger is continuously solving complex math problems.

These complex math problems are created by the cryptographic hash function of Bitcoin. If a specific block is added to the database, every node in the network has to agree on the validity of said block. Only if all nodes agree, is the Bitcoin ledger then updated accordingly.

To manipulate a cryptocurrency network is extremely difficult. Erasing or overwriting a block of already spent Bitcoin, known as “double spending”, is rendered impossible by the decentralised, chronological and computing, power-intensive characteristics of the Bitcoin blockchain.

What happens when someone tries to hack the Bitcoin blockchain?

As you already know, there is not one single copy of the Bitcoin blockchain. Instead there are thousands of copies stored on nodes in a computer network. These nodes are scattered all over the planet, containing all the Bitcoin transactions that have taken place so far.

A hacker, who wanted to alter the distributed ledger of Bitcoin or any other network based on blockchain technology, would need to hack not one, but more than half of the participating computers (51% attack).

A 51% attack is quite possibly the most significant threat to blockchains. Such a scenario would look like this: If a single individual or organisation were to succeed in taking control of the majority of the networks mining power (hashrate), the transaction history of the Bitcoin network could, in theory, be changed and overwritten.

A majority (hence 51%) is always required to decide which transactions to approve and which to decline. This means that a majority of 51% could potentially alter a blockchain’s distributed ledger in a way that double spending (execution of the same transaction multiple times) would be enabled. This situation, however, is extremely difficult to achieve and highly unlikely to happen.

Can Bitcoin get shut down / turned off?

Just as Bitcoin has never been successfully 51% attacked, it has also never been shut down, even for a short amount of time. Many actors such as government institutions and banking officials have proposed shut-downs of the Bitcoin network before but Bitcoin has run with virtually 100%-uptime for almost ten years.

Under really extreme circumstances, there are few scenarios that could spell the end of Bitcoin as we know it. For instance, a massive global power outage shutting down all communications and the internet around the globe could prevent nodes in the network from contacting each other, causing the system to fail.

Scenario two: a Bitcoin update contains a critical bug which remains undetected despite intensive testing and peer-review inherent in the Bitcoin protocol. Such a situation would most likely result in a temporary impairment of the network, and consequently, a steep drop in Bitcoin price and a fork of the blockchain.

Just as Bitcoin has never been successfully 51% attacked, it has also never been shut down, even for a short amount of time.

As Bitcoin is decentralised, the network as such cannot be shut down by one government. However, governments have attempted to ban cryptocurrencies before, or at least to restrict their use in their respective jurisdiction. Governments could still try to jointly ban Bitcoin. Yet in the long term, it is much more likely that governments will impose regulations to protect individual investors and to collect taxes.

Then there is also the (albeit unlikely) scenario of a 51% attack. 51% of network participants would have to join forces to overthrow the Bitcoin network, thus endangering their own profits. Since such a scenario would also require huge investments into mining equipment, such a heist is also highly improbable.

Additionally, new and supposedly improved cryptocurrencies are introduced into the markets on an almost daily basis. Such developments bring the danger of market fatigue in terms of investing. It means that if everyone has bought into an asset, there are no more buyers to sell to when they want to sell, which results in a decline in price.

However, Bitcoin has been holding its own for almost ten years and is highly likely to retain its reputation and store of value.

Bitcoin has been holding its own for almost ten years and is highly likely to retain its reputation and store of value.

Why do bitcoins get stolen?

Most security discrepancies in the cryptocurrency space can be attributed to individuals and websites not taking the correct precautionary measures. Stolen funds are usually the result of storing cryptocurrencies in places that are simply not secure.

For example, a “hot wallet” is any cryptocurrency wallet connected to the internet or “online” in some way. Hot wallets are either wallets on desktops or mobile devices as well as wallets hosted on exchanges without state-of-the-art security measures in place. A hot wallet may also refer to wallet private keys that are carelessly stored on a compromised, hackable device.

Stolen funds are usually the result of storing cryptocurrencies in places that are simply not secure.

The hack of Mt.Gox is probably the prime example of poor security and the biggest theft of cryptocurrencies. Mt. Gox was an exchange founded in Japan and redeployed into a Bitcoin Exchange in 2010. Owing to insufficient safety measures, hackers managed to steal more than 850,000 BTC. The hack of Mt. Gox is the largest hack since the emergence of Bitcoin and led to the bankruptcy of the exchange in 2014.

Luckily, other exchanges around the world learned from this incident. Many exchanges have since implemented watertight security features. Still, we recommend that all users of cryptocurrencies practice safe habits and read our article about securely storing your cryptocurrencies.

In any event, distributed ledger technology and the blockchain are some of the most secure and powerful innovations known to date. Blockchain brings an unprecedented wealth of use cases, many of which are still waiting for their inception.

Can Bitcoin be hacked?

Can Bitcoin be destroyed?