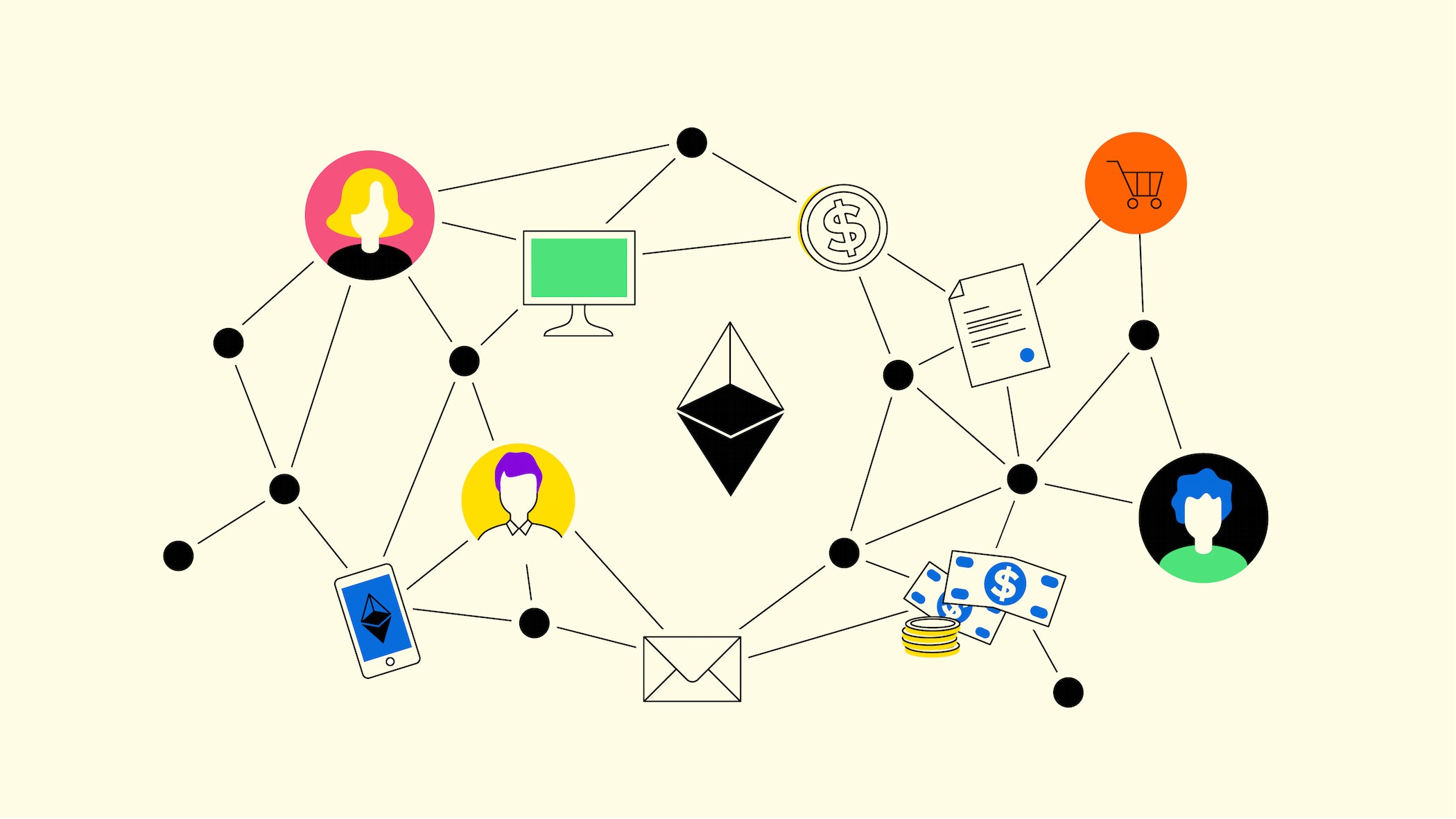 ERC20 is the technical standard behind smart contracts serving for implementation of tokens on the Ethereum blockchain.

In this lesson, you are going to learn about the ERC20 token standard.

As you have already learned in our lesson about Ethereum, the objective of the Ethereum project is to develop use cases for blockchains past peer-to-peer payments.

This includes providing a secure and trustworthy way for contracting between strangers on the internet, with the intention of making traditional contracts less expensive and more secure at the same time, using the scope of smart contracts.

Think of a smart contract like a vending machine. You insert a coin and push the button that corresponds to your choice. The machine then automatically releases the item you want. This sequence of events perfectly fits the description of a smart contract. Essentially, a smart contract can be seen as a contract that is able to monitor the fulfillment of its terms without human intervention and is able to penalize or prevent a breach of contract.

In human terms and in the context of Ethereum - a smart contract is simply a piece of code that controls its own bank account. Any person, computer program and even other smart contracts that have access can interact with this code.

What are the guidelines behind the ERC20 standard?

The ERC20 is a standard for building tokens on the Ethereum blockchain. Before ERC20 tokens, cryptocurrency exchanges had to build custom bridges between platforms to support the exchange of any token. For this reason, six rules were created by an Ethereum developer named Fabian Vogelsteller and placed under the name ERC20, which means “ethereum request for comment.”

Before ERC20 tokens, cryptocurrency exchanges had to build custom bridges between platforms to support the exchange of any token.

The ERC20 standard is the foundation of each fully operational ERC20 contract. Such a smart contract can dispense tokens as well as control their supply and monitor their movement and balances.

In order for a token to be compatible with ERC20, at least the features and behavior specified by ERC20 need to be implemented. Further functionalities can be added by implementing functions that are not part of the standard.

The main purpose of the guidelines behind the ERC20 standard is to promote interoperability between smart contracts. As a consequence, all infrastructure components such as user interfaces, exchanges and wallets can be connected to a contract in a predictable manner.

Interoperability itself is achieved because the ERC20 standard establishes an application programming interface (API). This way, third parties can access information and execute transactions and third-party apps can be coded for each ERC20 in a generic way without needing to be familiar with a specific token.

Changing the landscape of finance

What is the actual purpose of tokenising assets? For one, almost anything that can be owned, can also be tokenised - be it corporate shares, real estate, works of art, rights of use, vehicles...the list goes on.

Assets that have been tradable on stock exchanges are expanded by further tradable types of assets. Consequently, tokenisation also offers small and medium-sized enterprises access to funding without the need for intermediaries. Owing to this, a vast range of

Almost anything that can be owned, can also be tokenised - be it corporate shares, real estate, works of art, rights of use, vehicles...the list goes on.

ICOs, or token sales, are events where investors acquire tokens in return for funding a project in the hope that the project will be successful, the token will increase in value and/or yield returns. The initiators of an ICO, in turn, need money from investors to fund the project. The largest ERC20 token sales to-date include projects such as EOS and Tezos (XTZ).

The main difference between an ICO and an IPO (Initial Public Offering), where shares of a company are sold to the general public, is that investors in an ICO usually do not acquire ownership stake in the project. IPOs also involve extensive measures of due diligence whereas ICOs are more unregulated.

Finally, if an asset is tokenised it means that its value is digitally represented by tokens. The number of tokens is arbitrary. Hence, it is possible to “divide” any asset into very small percentages of total value, thus allowing more people to invest into small shares of the assets and enabling new audiences to start investing who have traditionally been excluded from investing in assets as a result of insufficient funds.

The future of the ERC20 standard

After a boom in 2018, the year 2019 saw a further increase in the acceptance and in applications of the ERC20 token standard on an international scale as the utilisation of Ethereum smart contracts is growing. The ICO space is becoming increasingly more regulated while some countries are currently banning ICOs all together.

According to the website Coin Metrics, an open-source provider on network data, implementation of the ERC721 standard, which introduced a class of unique tokens in contrast to the identical tokens of ERC20 is on a steep upwards trend.

Coin Metrics claims that the number of deployed ERC721 contracts has grown by almost 350% since the beginning of 2019, mainly owing to the popularity of the digital card trading game “Gods Unchained” which is based on the Ethereum blockchain. In summary, tokens are bound to increase in significance across a large number of industries and in all walks of life.

What is ERC20 and what does it mean for Ethereum?

What is the ERC20 Ethereum Token Standard?