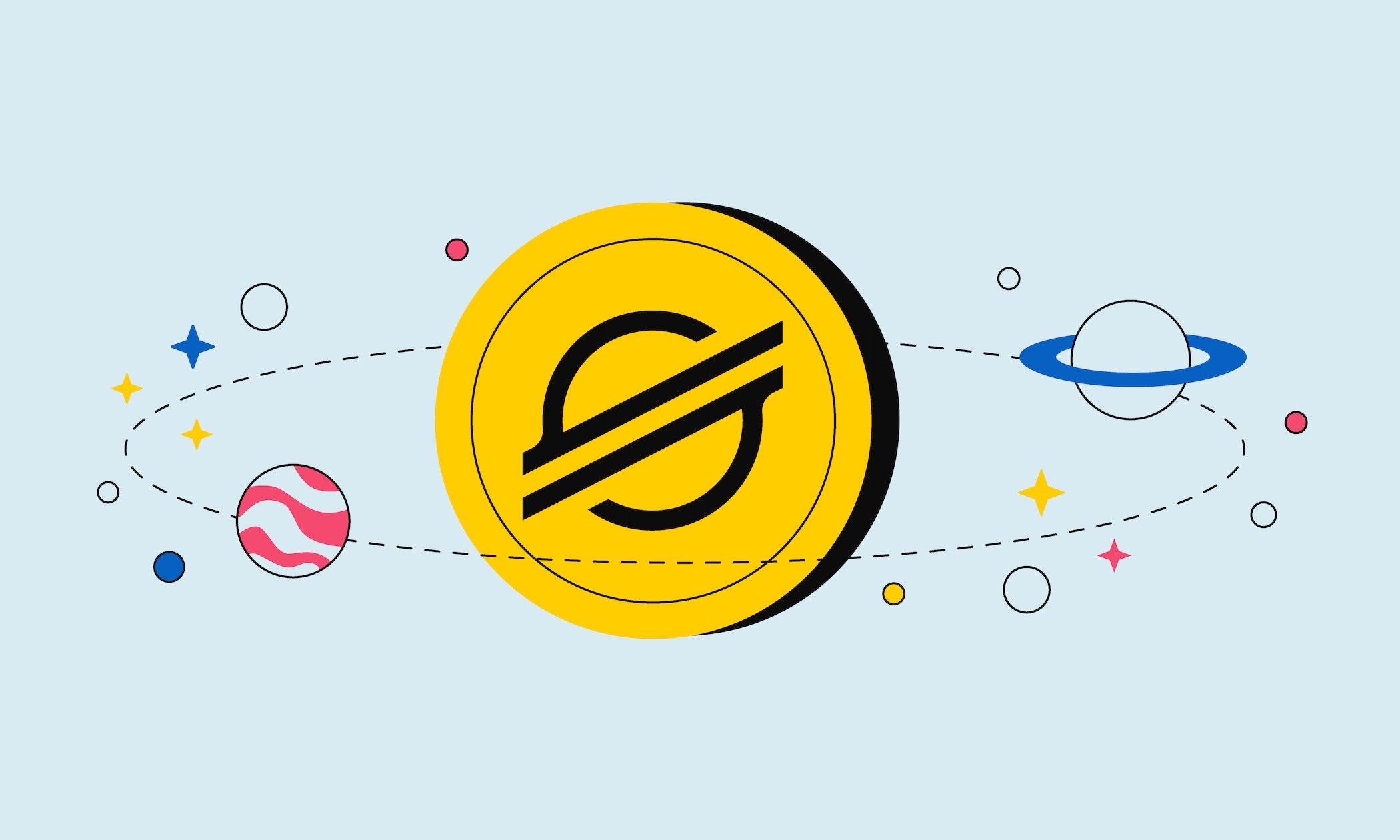 Stellar is an open-source blockchain network for developers to create interoperable financial applications and for end users to spend digital money as well as enjoy fast, efficient trading.

Launched in 2014 by Jed McCaleb, the creator of eDonkey, Mtgox.com and the Ripple protocol, Stellar is an open-source, decentralised blockchain platform that offers affordable and efficient banking services by connecting the world’s financial institutions on its blockchain. Stellar considers itself to be “crypto-adjacent” in that its goal is not to replace current financial infrastructures, but rather to enhance them. Whereas crypto networks like Bitcoin exist only to trade Bitcoin, Stellar exists so that anyone can create, send and trade all different kinds of digital representations of money.

The native token of the Stellar network is called lumen and is represented by the acronym XLM on crypto currency exchanges. Lumen is used in transactions and to set up new Stellar accounts. Stellar requires that each account on its network hold a small number of lumens at all times. Currently there are over 6.7 million Stellar accounts and a fixed supply of about 50 billion lumens in existence. Of that fixed supply, 20 billion lumens are in circulation and the Stellar Development Foundation currently retains the other 30 billion, which it will gradually release into the market.

How does Stellar work?

Stellar transactions and ownership are tracked and recorded on an immutable blockchain ledger that cannot be manipulated or changed by anyone. The Stellar network is verified and updated every few minutes, and the platform handles millions of transactions a day. To date, it has already processed more than 2 billion transactions made by over 6.5 million individual accounts.

Stellar is secured through a Proof of Agreement (PoA) consensus protocol. In PoA, consensus is achieved through a series of lightning fast messages between participants, who confirm transactions and finalise them on the ledger. PoA is a fast, non-mining and energy efficient way to validate transactions and create new blocks.

Stellar promises financial equity by making its platform accessible to a large, previously excluded audience of users. By keeping the network decentralised, transparent, inexpensive and open to anyone who wants to join, Stellar makes good on its promise to make traditional financial institutions easy to use in the digital world.

Developers can create their own finance applications, institutions can issue their own currencies, and money is made borderless thanks to a 1:1 exchange rate for native currencies to tokens. So no matter how or where money moves, it keeps its value. Payments across borders are simplified as you can own the equivalent value of a country’s currency, even if you’re not based in that country.

How to buy Stellar?

You can buy Stellar through cryptocurrency exchanges like Bitpanda using fiat currencies, e.g. euros or U.S. dollars. It’s a good idea first to get familiar with the XLM price history and the current exchange rate. Once purchased, your Stellar investment can be viewed and accessed in a digital wallet similar to a banking app. You then have the option to hold on to your XLM or sell it again via the exchange.

Like other cryptocurrencies, Stellar is considered a highly volatile asset. Its price has fluctuated through highs and lows throughout its existence, and there’s no way to make a guaranteed XLM price prediction. As always, it’s important to do your own research before investing in crypto.

How to use Stellar?

Next to digitising traditional currencies and connecting global financial markets on its blockchain, Stellar’s open-source platform, APIs and SDKs are used by developers to create their own decentralised financial applications and services, including global payment apps, asset exchanges, micropayment services and more.