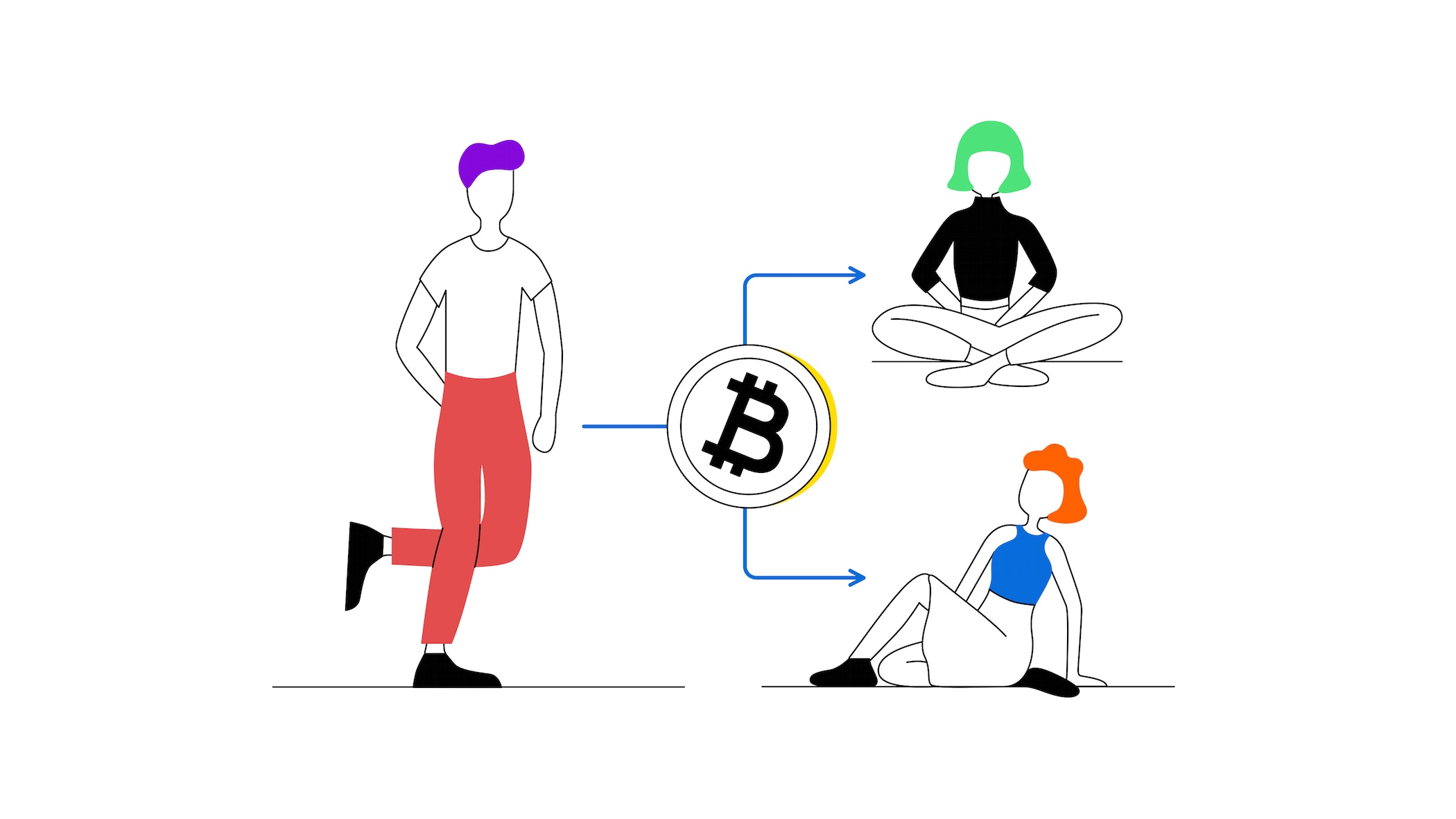 Double-spending is a major computing problem that has to be solved by every cryptocurrency. If not, the cryptocurrency in question is essentially worthless because anyone can duplicate a transaction with the currency at any time.

In this lesson, you will learn about double-spending.

Double-spending means that the same units of a cryptocurrency could potentially be spent twice, thus it is crucial to technologically eliminate this possibility.

Double-spending would basically destroy the technological grounding on which a blockchain is founded - a database that is not only tamper-proof, but also records every transaction that has ever taken place within the network. Thus, the potential to execute double-spending would fundamentally undermine the trust in a cryptocurrency like Bitcoin or any other blockchain database.

A related analogy for explaining this conundrum is the “Byzantine Generals Problem”, which addresses the challenge multiple parties that do not trust each other face when they undertake a joint venture in which they need to cooperate to succeed.

The Byzantine Generals Problem is a thought experiment to illustrate the issue of disagreement between players in a decentralised system. In this comparison, only a coordinated attack by all generals each controlling his own army leads to victory. As soon as one general defects or attacks another general, the battle is lost.

How does a blockchain prevent double-spending of Bitcoins?

What is the double-spending problem?

Consequently, cryptocurrencies need to have Byzantine Fault Tolerance (BFT) built into their protocol. Byzantine fault tolerance (BFT) means that a computer system has to keep functioning to a level of satisfaction if errors or breakdowns occur, even if some participants don’t behave according to plan and try to cheat the system.

In line with this, ownership structures of cryptocurrencies are recorded in the blockchain, a public ledger, while being simultaneously confirmed by cryptographic protocols and the cryptocurrency community.

As all transactions are openly recorded and cryptographically secured in an open ledger running simultaneously on thousands of computers all over the globe, everyone sees the transactions that have already been made.

In the case of Bitcoin, transactions are verified by miners who ensure that all transactions during the verification process are irreversible, final and cannot be modified computationally, thus successfully solving the issue of potential double-spending.