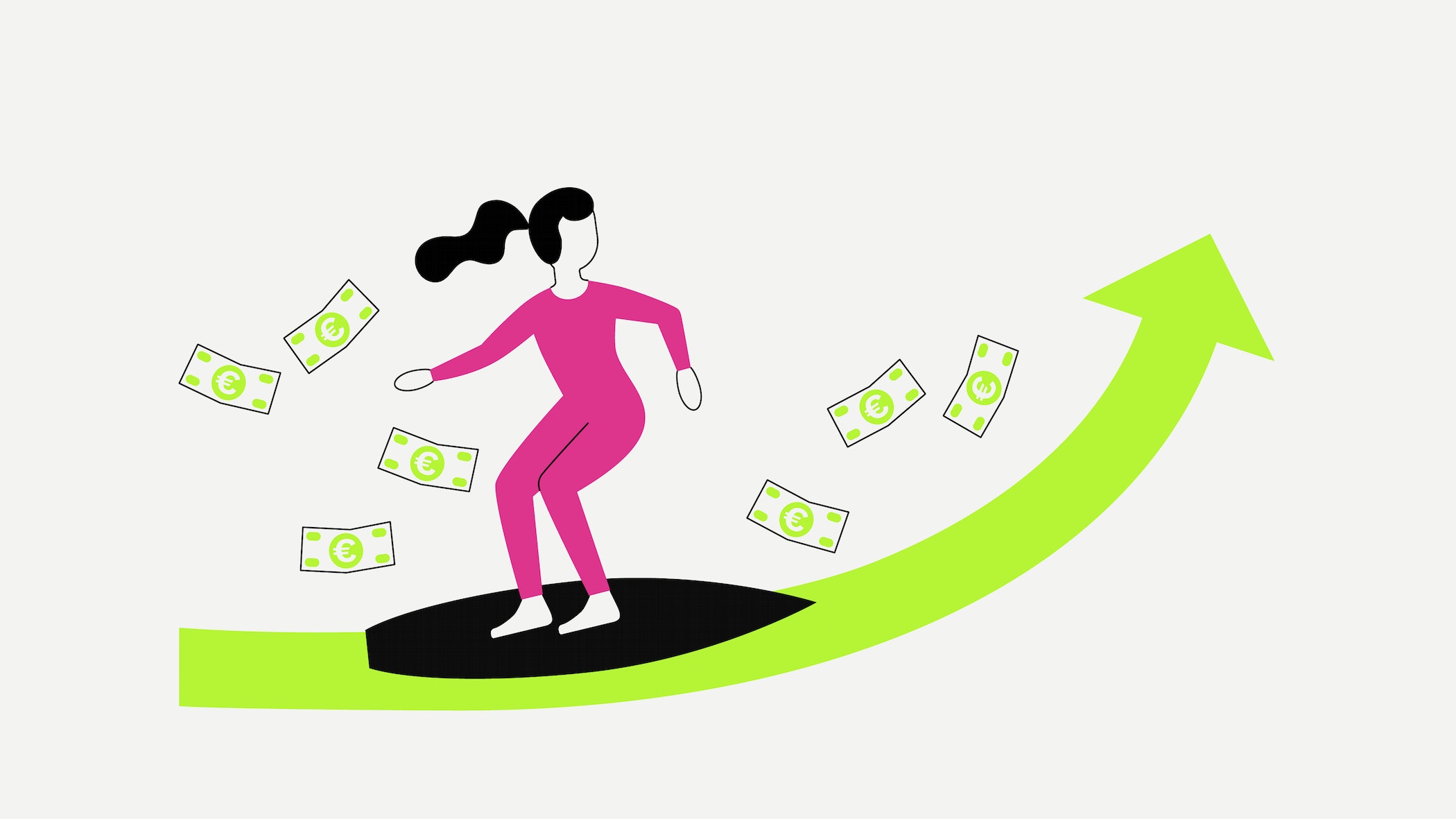 An investment fund offers a way to deposit money alongside other investors to benefit from working as part of a group. An exchange-traded fund is an investment fund that is traded on a stock exchange.

In this lesson, you are going to learn everything about exchange-traded funds (ETFs).

Investing in ETFs (exchange-traded funds) has garnered increasing attraction and attention from novice investors over the past few years, owing to several facts.

Like you already learned in our previous lesson, one of the most basic types of investment funds is a “mutual fund”, a managed portfolio or pool of stocks, bonds and other securities that investors can buy shares in. Exchange-traded funds are taking this concept to the next level.

Where did exchange-traded funds originate?

The mind behind the first exchange-traded fund was Nate Most, an executive product developer at the American Stock Exchange (AMEX), known as NYSE American today. In the 1980s, AMEX was suffering from low profitability and not attracting enough business.

Looking for new ways to make profit, Most, an industry executive and physicist with a background in commodity trading, came up with the idea of mutual funds that would trade like stocks.

He was inspired by the simple principle behind warehouse receipts used in the trading of commodities such as gold and oil. Warehouse trading receipts show proof of ownership of commodities. Obviously, it is not the actual physical merchandise that changes hands during a transaction - imagine actually exchanging thousands of barrels of oil with someone.

The simple principle behind warehouse receipts indicating proof of ownership of commodities inspired Most to come up with the idea of mutual funds that would trade like stocks.

However, it took a number of years until the idea to launch the new product was realised. After resolving regulatory hurdles, cost issues and logistics, the first exchange-traded fund, the SPDRs (Ticker: SPY) was finally launched until January 1993. Nonetheless, it went on to evolve into one of the most popular investment vehicles around the globe.

Advantages and disadvantages of ETFs

As we can see, an exchange-traded index fund (ETF) is similar to a mutual fund, except that it is passively managed. An ETF includes a large collection of securities and often directly replicates the performance of an underlying index.

ETFs offers individual investors easy and convenient access to entering the market. If an ETF tracks an index, the fund will develop like the index. This may obviously also be a disadvantage, as on the other hand, it can never (significantly) outperform the index.

When investing in ETFs, you have the choice between “distributing ETFs” which regularly distribute income from securities, and “accumulating ETFs” that reinvest your dividends in more securities, allowing you to profit from compounding.

Since there is relatively little active fund management involved in ETFs, expenses and fees for investors are often lower than for mutual funds that entail extensive fund management. The diversity of assets in the portfolio of an ETF portfolio and a relatively small amount of capital that first-time investors need to get started to make ETFs an attractive investment vehicle.

Find out in more detail how investments such as ETFs earn you money here.

A brief history of exchange-traded funds