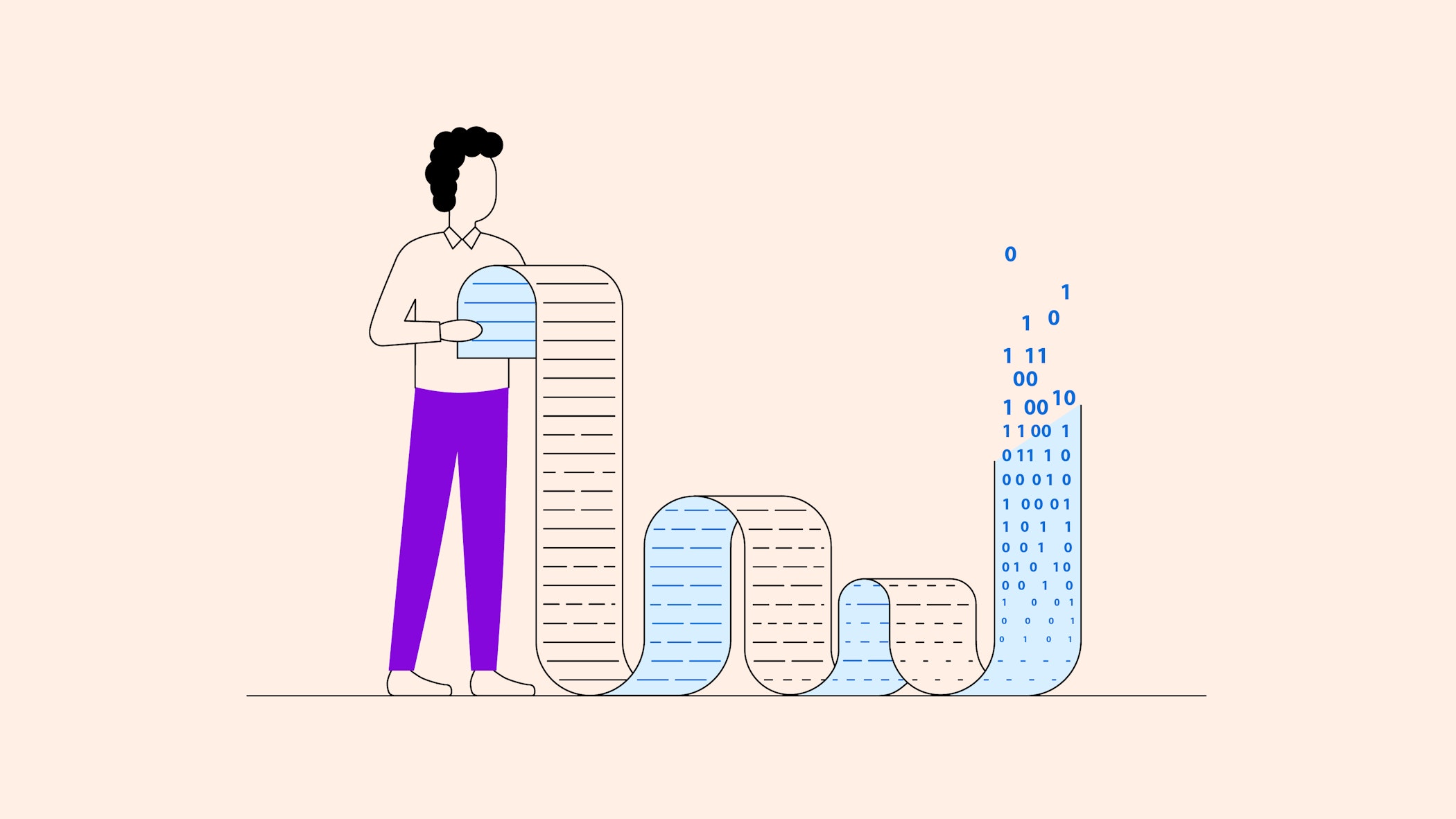 As you learned in the Beginners’ section of the Academy, smart contracts fundamentally act as the fuel for the growth of the Ethereum network in line with the goal of Ethereum to further advance use cases for blockchains.

In this lesson, you are going to learn about smart contracts.

What are smart contracts?

The earliest precursors of smart contracts were POS payment terminals and vending machines. Using a vending machine, you put in the amount of money that equals the posted price for the item you want and within moments, you receive said item directly through a slot at the bottom of the machine.

Thus, both reception of the payment and the releasing of the item are automated in the purchase process. In essence, smart contracts are created to automatically execute and complete processes, such as a payment process, in digitised form.

Both reception of the payment and the releasing of the item are automated in the purchase process.

In 1994, Nick Szabo, a well-respected cryptographer who is also an authority on Ethereum, came up with the idea to use computer protocols to support the execution of contracts over computer networks. He wrote in a blog article:

”Smart contracts reduce mental and computational transaction costs imposed by either principals, third parties, or their tools. The contractual phases of search, negotiation, commitment, performance, and adjudication constitute the realm of smart contracts. This article covers all phases, with an emphasis on performance. Smart contracts utilize protocols and user interfaces to facilitate all steps of the contracting process. This gives us new ways to formalize and secure digital relationships which are far more functional than their inanimate paper-based ancestors.”

Ethereum smart contracts are self-enforceable, immutable contracts written in computer code. They are autonomous, accurate and immutable. The reason why Ethereum is the technology of choice that offers itself for application, and not Bitcoin, is the limited scripting ability of Bitcoin.

In some ways smart contracts are similar to the digital representation of traditional contracts, however, in essence they are a collection of functions and data stored on specific addresses on the blockchain. Data can be queried using functions depending on the implementation of the smart contract, for instance to check if an account has access to the funds to be transferred.

Szabo argued that mental transaction costs - namely the thought processes of a consumer before making a buying decision - posed a much greater hurdle in agreeing on terms behind a contract than computational transaction costs. Mental transaction costs are caused by an evaluation by a party of whether something is worth buying in the first place. Smart contracts solve this dilemma because they are coded to respond to the environment according to certain contractual terms such as price signals, preferences of customers or any kind of event desired.

Use cases of smart contracts

Thus a smart contract consists of code that self-executes once certain conditions are met.

The range of applications is vast. First and foremost, smart contracts are highly suited for usage in financial services and banking, such as for payments and settlements and mortgages. Further potential use cases include applications where predictions and escrow are involved, such as disbursements of funds in case certain conditions materialise, as well as insurance claims and estates, facilitating procedures and no longer requiring a middleman. Finally, large-scale usage of smart contracts began with the emergence of ICOs where smart contracts enable transparent and fair conditions for token sales.

Smart contracts are highly suited for usage in financial services and banking, such as for payments and settlements and mortgages.

The Idea of Smart Contracts

What is a Smart Contract?

How do Ethereum Smart Contracts Work?