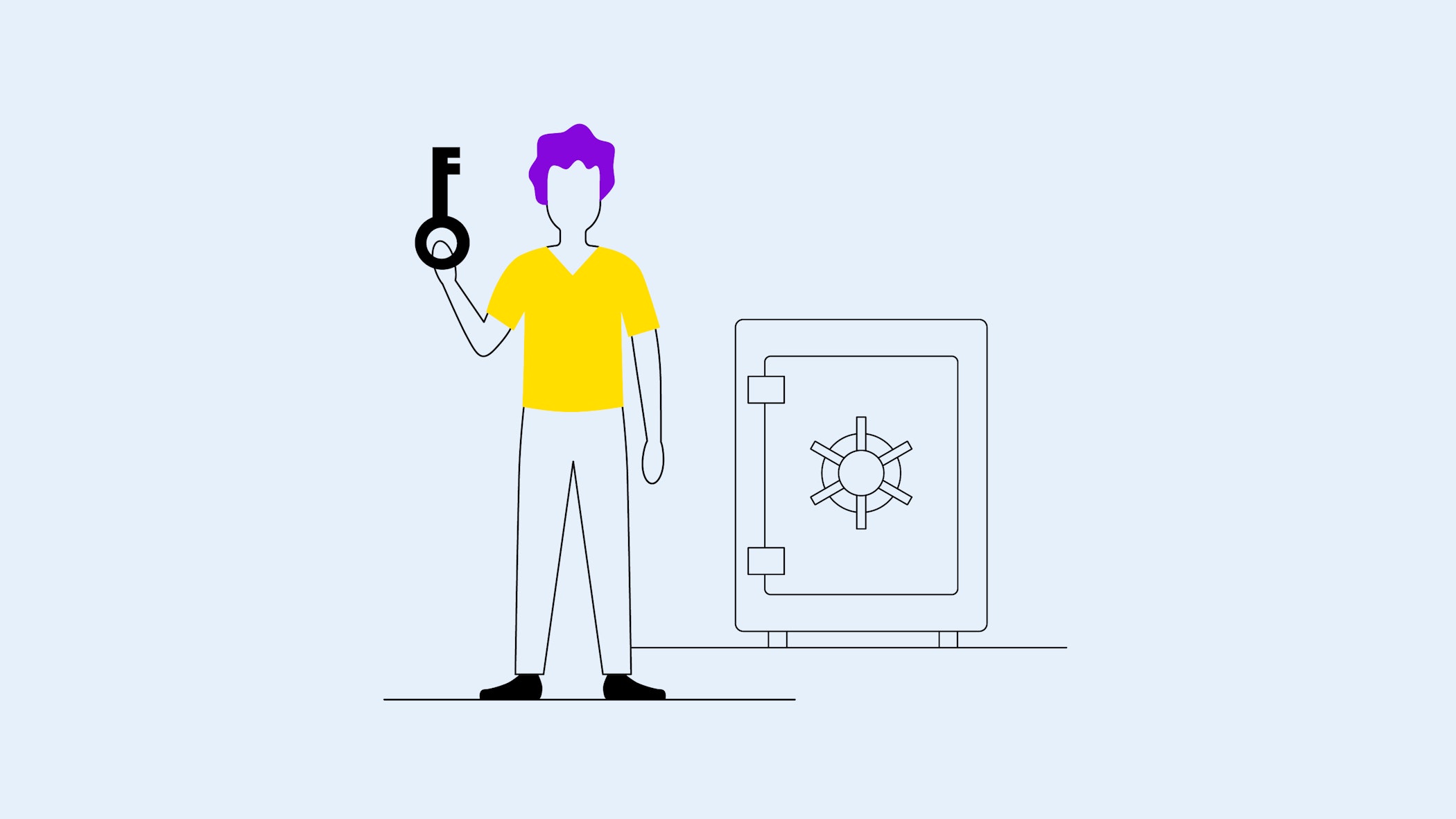 As you learned in the last lesson, the Bitcoin network utilises a process called Proof of Work (PoW) to function. Beyond Bitcoin and other Proof of Work-based cryptocurrencies, another method to reach consensus in a blockchain is called Proof of Stake. Both systems have their merits as well as their disadvantages.

In this lesson, you’re going to learn about the Proof of Stake consensus algorithm.

What is a Proof of Stake (PoS) consensus algorithm?

A Proof of Stake (PoS) consensus algorithm is a set of rules governing a blockchain network and the creation of its native coin, that is, it has the same objective as a Proof of Work (PoW) algorithm in the sense that it is an instrument to achieve consensus. Unlike PoW, there are no miners involved in the process.

Instead, participants in the network who want to be involved in proving the validity of network transactions and creating blocks in a PoS network have to hold a certain stake in the network, for instance by placing a certain amount of the network’s currency in a wallet connected to its blockchain.

This is known as “placing a stake” or “staking”. A block creator in a PoS system is limited to creating blocks proportionate to his or her stake in the network.

Thus, PoS networks are based on deterministic algorithms, meaning that validators of blocks are elected depending on the nature of the stake. For instance, selecting account balance as the sole criterion on which the next valid block in a blockchain is defined could potentially lead to unwanted centralisation. This would mean that wealthy members in a network would enjoy great advantages.

PoS networks are based on deterministic algorithms, meaning that validators of blocks are elected depending on the nature of the stake.

For this reason, there are various selection methods to define a stake, or a combination thereof. Different cryptocurrencies that utilise PoS employ different variants to define “stakes”.

Examples for such variants include the effective balance of coins in an account, a stationary time tokens have to be in a blockchain to contribute to the generation of block creation, coin age (the number of coins held in a wallet multiplied by the number of days they have been in that wallet), and other factors.

Strengths and weaknesses of Proof of Stake algorithms

On the one hand, PoS solves some of the weaknesses of a PoW system behind cryptocurrencies like Bitcoin. PoS essentially eliminates barriers to entry into the validation process. Users no longer have to buy specialised computers just to get a chance of winning that all elusive block reward. Consequently, PoS requires less computational power than PoW and thus also has less impact on the environment.

On the other hand, some PoS networks have major weaknesses, depending on the variants used to define the stake in a network. Block producers of some coins may wield an incredible amount of power if the number of block producers in a network is low and they get to validate all transactions. However, a producer’s power can be automatically revoked any time he or she does anything against the network’s best interests. If, for example, a producer of EOS coin fails to work on any blocks for 24-hours, a backup quickly takes his or her place.

The second major weakness is that a number of PoS systems favor wealthy users - the more coins you stake, the more you can vote.

The second major weakness is that a number of PoS systems favor wealthy users - the more coins you stake, the more you can vote. Networks like Cardano have already addressed this issue with the implementation of randomised selection of block producers. In this case, the wealthier users still have a better chance of being a block producer but the outside influence of “crypto whales” - participants holding far more coins of a particular network than the average user - is diminished.

Finally, there is the problem in a Proof-of-Stake network known as “nothing at stake”. In a PoW network, there is a rare occurrence that two miners produce a block almost simultaneously as a result of a time lag. This results in a temporary mix-up in the network and nodes need to reach consensus on the valid block. Consequently, miners need to choose which version of the blockchain to spend their resources on, thus by-passing other opportunities.

However, as in the PoS system, forging of new blocks requires little resources, a validator might choose to continue working on multiple versions of the fork and forge new blocks. As there are no opportunity costs for forging in a particular blockchain, there is "nothing at stake" for users creating blocks. As a consequence, users could mine on competing branches of a blockchain to maximise the amount of transaction fees they receive. In order to address this issue, most PoS coins have additional protection mechanisms built into their protocol.

What is Delegated Proof of Stake?

A Delegated Proof of Stake (DPoS) consensus algorithm is a variation of the Proof of Stake consensus protocol. Network users select a sufficient number of delegates - also called witnesses - to ensure decentralisation of the network. The elected delegates verify transactions and generate blocks. If a delegate receives a block reward, he usually shares it with those wallets that have voted for him and also hold a stake in the network.

In a DPoS network, network parameters such as transaction sizes and block intervals can be changed through the vote of delegates - also called witnesses.

If a delegate fails to verify transactions, or other outages occur in a network, this consensus mechanism provides quick detection of discrepancies and the replacement of block producers that don’t meet consensus.

At present, Bitcoin is bound to remain among the leading cryptocurrencies. However, in light of the need for energy-efficient consensus mechanisms, Proof of Stake (PoS) algorithms will more than likely continue to play an integral role in the future of the blockchain industry as a whole. Currently more than 400 cryptocurrencies are using PoS as their consensus algorithm. In future lessons, we’ll dig deeper into consensus algorithms and the third parties that are providing alternatives to leading consensus mechanisms.

What is a Block Producer

Proof of Stake’s security model is being dramatically misunderstood