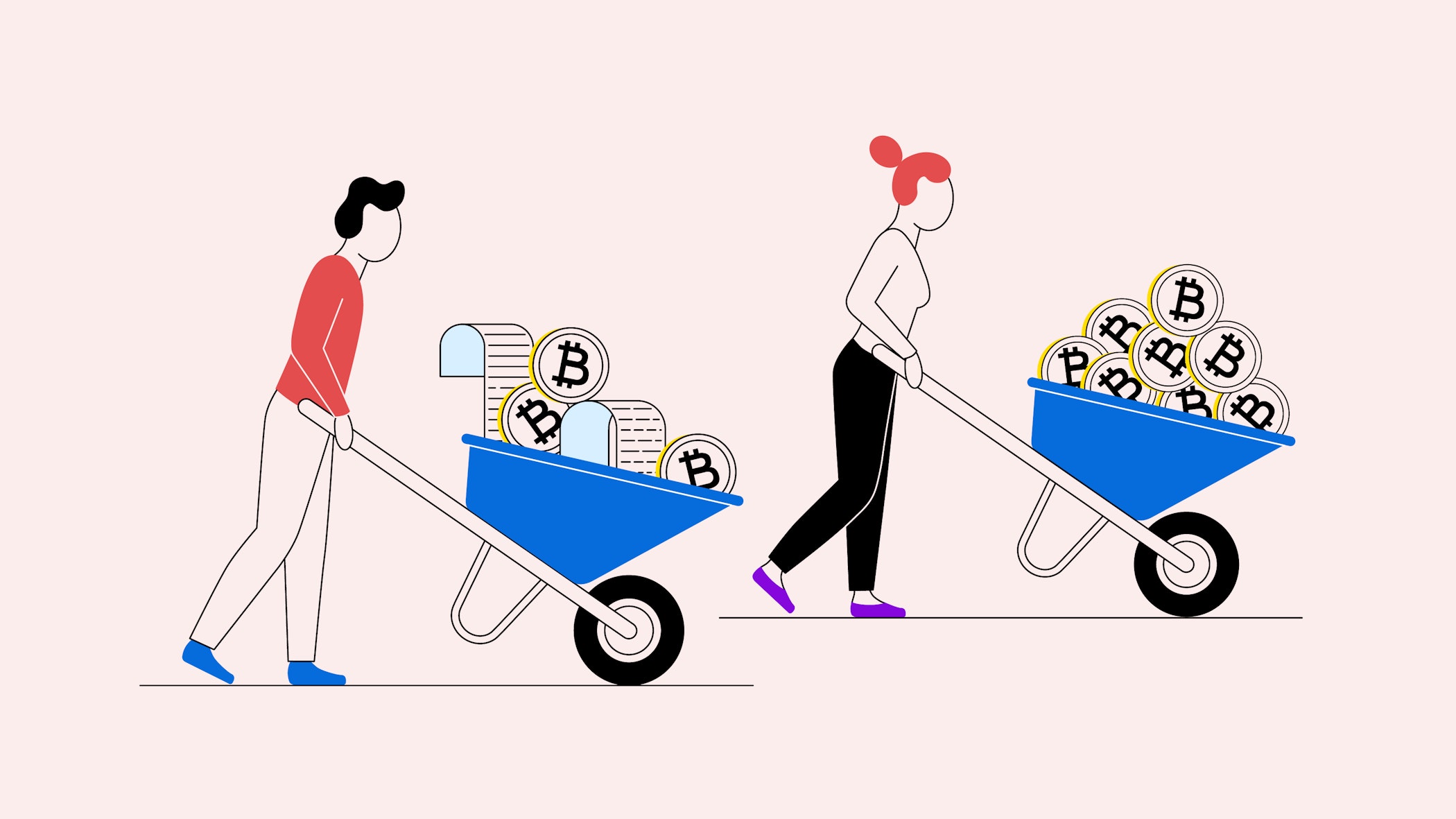 SegWit was an update to the Bitcoin protocol and stands for “segregated witness consensus layer”, a technological feature created to optimise transactions in 2015.

In this lesson, you’ll learn what SegWit is and why it matters for the future of the Bitcoin network.

In lesson 15 of the Academy’s Intermediate section, we introduced the concept behind “scaling” in the context of Bitcoin and other blockchain networks. While the Bitcoin network has been operating without any notable incidents for more than 10 years now, there were multiple occasions where transaction costs reached high amounts that were no longer feasible. Consequently, Bitcoin developers were debating how best to scale the network to handle growing transaction volumes in the future.

The main purpose of SegWit is to improve transaction throughput on a blockchain network. It is worth noting that the first cryptocurrency to implement the SegWit layer was not Bitcoin, but Litecoin.

What are the advantages of SegWit?

SegWit is a feature of the Bitcoin protocol that has now been adopted by most Bitcoin-based services. Users of Bitcoin and cryptocurrency exchanges can easily verify with a quick Google search, that the exchange they are using supports SegWit transactions. However, SegWit’s benefit to Bitcoin goes beyond simply making blocks smaller and making the network faster.

As discussed in lesson 15 on scaling, SegWit stands as the first step towards scalability for Bitcoin and several other major cryptocurrency networks. For the Bitcoin network to function, quick and efficient blockchain networks are a prerequisite and SegWit paved the way towards scaling blockchain networks for widespread adoption, both directly and indirectly.

What are the downsides of SegWit?

The continuous scaling debate has likely been the main reason behind several hard forks off the Bitcoin blockchain over the last few years. The most prominent of these forks was the Bitcoin Cash hard fork, which took place on 1 August 2017. Bitcoin Cash forked again on 15 November 2018 and increased the network’s block size limit from 1MB to 8MB.

Moving forward, it will be interesting to see which type of scaling solution will be the most widely adopted amongst cryptocurrencies in the long term.

What is Segwit? A Beginners Crash Course