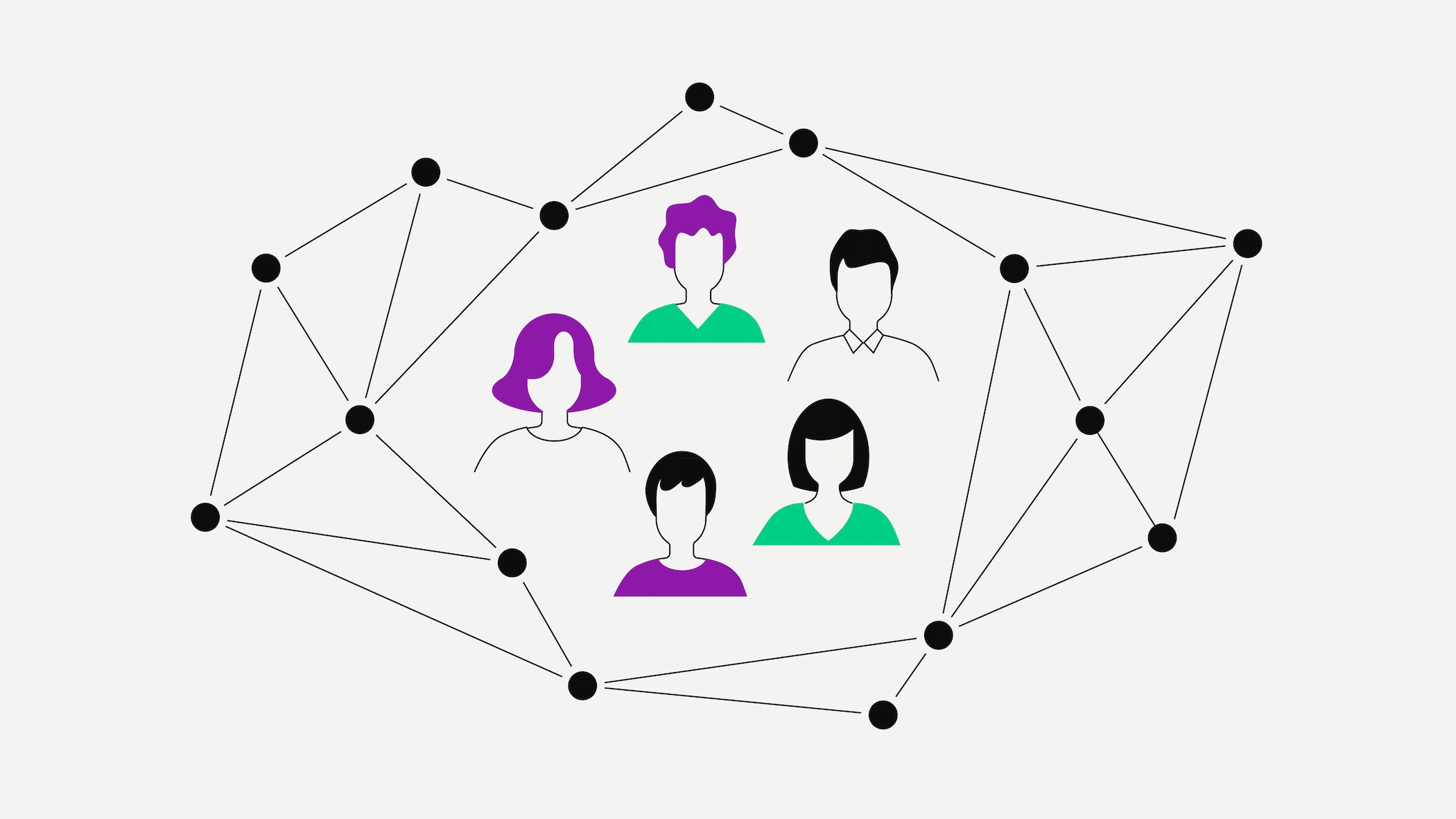 A decentralised autonomous organisation (DAO) is an organisation based on a system of transparent hard-coded rules written by and executed through computer code.

In this lesson, you will learn about the origins of DAOs and how they are used today.

What is a DAO?

In our intermediate lesson on DApps, we introduced you to the concept of decentralised applications on the Ethereum blockchain - and the flawed smart contracts that constituted the foundation of the Ethereum network’s “DAO”. A vulnerability in the code of the first DAO led to the “DAO hack” and later gave rise to a hard fork of Ethereum and the split into Ethereum (ETH) and Ethereum Classic (ETC).

“The DAO” and the DAO hack

Originally “The DAO” in the Ethereum network had been created with the purpose of serving as a decentralised and investor-directed venture capital fund to allow investors to vote on projects they might invest in. In other words, “the DAO” was an Ethereum-based venture capital fund that was supposed to run based on smart contracts without a conventional management structure.

Unfortunately, “the DAO” failed after users exploited a vulnerability in the code of the application and hacked it (not the Ethereum blockchain!) in June 2016, resulting in the diversion of about 1/3 of the committed funds by the hackers. In addition, about one month later, the US Securities and Exchange Commission (SEC) found “the DAO” to be in violation of US securities law, deeming the DAO tokens to be securities.

Where did DAOs originate?

In terms of network structure, it is Bitcoin that was the original and world’s first DAO. As a payment network, Bitcoin was created to function as a decentralised open-source network for transactions between two parties without banks or any other intermediary parties, with all network participants working together for one cause.

The Dash peer-to-peer network was founded in 2014 to offer a more agile version of Bitcoin in terms of transaction speed and governance.

Another network based on a DAO is the cryptocurrency DASH. The Dash peer-to-peer network was founded in 2014 to offer a more agile version of Bitcoin in terms of transaction speed and governance. Unlike in the Bitcoin network, information on DASH transactions is not public. Instead, a system called PrivateSend is used to ensure user privacy and to maintain the fungibility of coins in the Dash network.

Remember, fungibility means that an asset is easily exchangeable for the same type of asset. PrivateSend is based on a “Mixing Process”. In the Dash mixing process, the origin of funds in a DASH transaction is obfuscated (jumbled) by breaking down the transaction amount into smaller denominations of DASH that are then matched to other user transactions. By mixing different denominations, the origin of funds can no longer be determined.

In addition to a first network level consisting of the miners, Dash has a second level of full nodes called masternodes. Such masternodes host full copies of the Dash blockchain and fulfil certain functions such as fast (InstantSend) and anonymous (PrivateSend) transactions. Masternodes are also the foundation of the decentralised governance and treasury system in the Dash network. They receive 45% of the block rewards while 45% goes to the miners and the remaining 10% goes to the treasury.

In order to operate a masternode on the network, the prerequisite is a “collateral” payment of 1000 DASH. Each month, in a decentralised process, the protocol behind Dash randomly selects masternodes that are eligible to submit proposals and to vote on projects supporting the Dash ecosystem. Should a masternode turn out to be acting against the greater interests of the Dash community, a review process sets in that may even lead to its status being revoked.

It can be argued that DAOs like Dash are immutable once they launch their own chain, but as hard forks exist in that network, they are immutable until the dash community decides to alter certain rules.

Advantages and disadvantages of a DAO

In economics, corruption is regarded as a problem between principal and agent. The principal, for example, the people or a company owner, has an agent, a civil servant or manager who should be at his service. If the agent deliberately misuses its position of power to the detriment of the principal, they are corrupt.

Based on this theory, DAOs mitigate moral hazard problems by redefining network processes, leadership and decision-making processes in an organisation.

DAOs change the way that agents are incentivised to submit proposals: in an efficient and transparent manner without being thwarted by hierarchies.

The principal-agent theory states if one agent is able to act on behalf of other entities, a “moral hazard” can be the result since the acting agent is motivated to act in their own best interest.

Another challenge is that the regulatory framework of a DAO needs to be firmly in place to conduct business legally. DAOs that are smart contracts that live on Ethereum can be immutable if their smart contracts are on the blockchain, and it is DAOs that are the governing bodies behind most decentralised finance (DeFi) applications.

Down the road, we will build upon this discussion by introducing how Ethereum also functions like a DAO. Before that, however, join us in our next lesson on some facts about Bitcoin you didn't know.