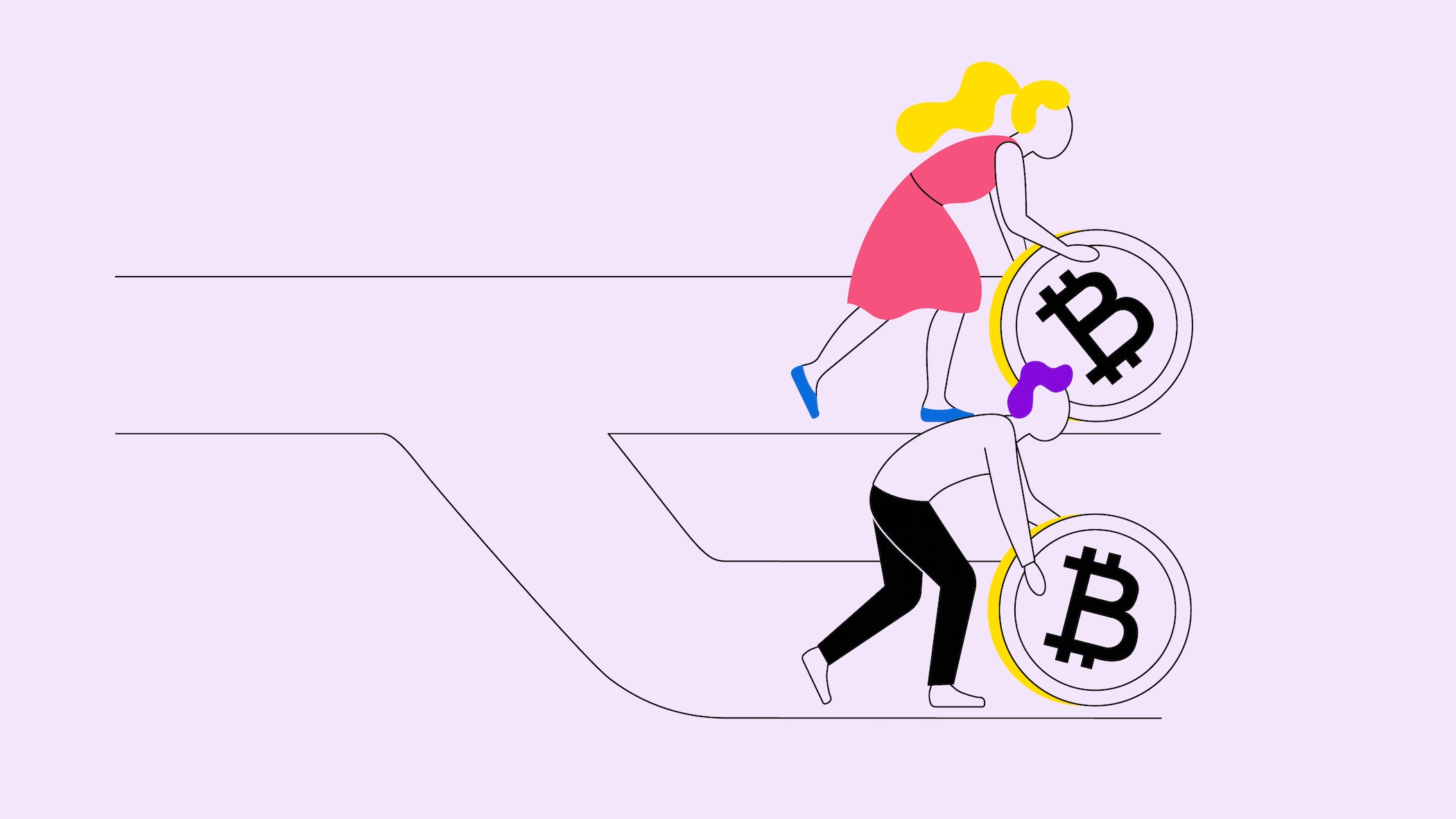 In this lesson, you are going to learn about forks in a blockchain network.

What is a Fork?

Basically, when a blockchain splits in two, this is called a “fork”. There are several types of forks - the most important being hard fork, soft fork and temporary fork.

Both hard and soft forks are important to the continual functioning of, as well as the effective governance of the blockchain industry. In some blockchain projects, protocol upgrades in the shape of hard forks have been established from the time of project launch.

Both hard and soft forks are important to the continued functioning of, as well as the effective governance of the blockchain industry.

Take the example of the Bitcoin network. As Bitcoin continued to attract more users, transactions in the network became more expensive. Some community members began to examine why this was occuring. The conclusion that they came to was that Bitcoin’s process of adding blocks to its blockchain needed to be made more efficient.

A hard fork creates two blockchains that exist side by side and each blockchain has its own protocol software.

The problem was that as time went on, the entire community, including miners, developers, and regular users couldn’t seem to agree on the best solution to bring about this change. After several years of arguments, two dominant schools of thought emerged. The first idea for an update in protocol became known as “Segregated Witness”, or “SegWit” for short. Supporters of the other side believed that the best way to make Bitcoin more efficient or “scale it,” was to increase its maximum block size.

SegWit - a soft fork of the Bitcoin blockchain

Those who championed the proposal called “SegWit” believed that it wasn’t necessary to increase Bitcoin’s block size forever. They thought this would cause scaling issues; you would need a lot of hardware resources to run a node. More importantly, they believed in the block size limit of one megabyte which Satoshi Nakamoto had added into Bitcoin in 2010.

To keep in line with Nakamoto’s vision, this group worked on trying to find a way to allow more transactions per block while keeping the maximum block size the same and SegWit was the result. While we’ll delve into the details of SegWit further in another lesson, this change in protocol basically involved removing (segregating) the “witness” - data from the list of inputs which was needed to check the validity of transactions but was not needed to determine transaction effects. Thus, SegWit is a soft fork from the original Bitcoin blockchain.

The other group who wanted to scale Bitcoin disagreed. Supporters of this group felt SegWit was too complicated and contested the block size limitation. How could Bitcoin become the future dominant currency when it was averaging seven transactions per second? Why not just increase the block size and let the network handle more? As the groups were unable to agree on how to proceed, thus the final result was what is called a “contentious” fork.

The third type of fork is a circumstance inherent in a Proof of Work mining process. In this situation, two miners in a network discover a block at the same time, the blockchain temporarily splits into two competing blockchains. In this case, the longest blockchain is regarded as the “true” blockchain and the shorter blockchain is abandoned.

Spin-off coins are created on an existing cryptocurrency’s open source code in order to create a new currency project with new features, such as Litecoin.

Differences between a Hard Fork and Soft Fork

The main difference between a hard fork and a soft fork is how necessary it is to update node software in order to continue participating in the network. The nodes in the new version of the blockchain accept the rules of the old blockchain for a certain amount of time, along with the new rules and the network maintains an old version while the new version is created.

The main difference between a hard fork and soft fork is essentially that the change in protocol is gradual.

After the implementation of a soft fork, users who have full copies of the blockchain in question can follow both the old and the new rules up to a point, rendering this blockchain “backwards compatible”. Miners, who are the key to a successful soft fork as well, decide how long this period lasts. The final result is one new valid blockchain with only the majority of the miners needing to upgrade their software.

The challenges of forks

Some argue that hard forks pose a threat to the maintenance of the predictability and stability of networks that are essential for the adoption of cryptocurrencies to daily financial transactions. Power struggles involving contentious hard forks may confuse users and result in loss of funds in case users send funds to the wrong network. On the other hand, forks afford a network the chance to audit itself and to add increased features such as scaling functionalities to existing cryptocurrencies, which are equally essential for adoption. All in all, the challenge lies more in the execution of the event than the principle itself. Therefore, effective governance processes are a prerequisite in any case.

Forkology: A Study of Forks for Newbies

What is a Bitcoin Fork?

Why the heck Bitcoin ‘might’ split in two? (explained in plain English)