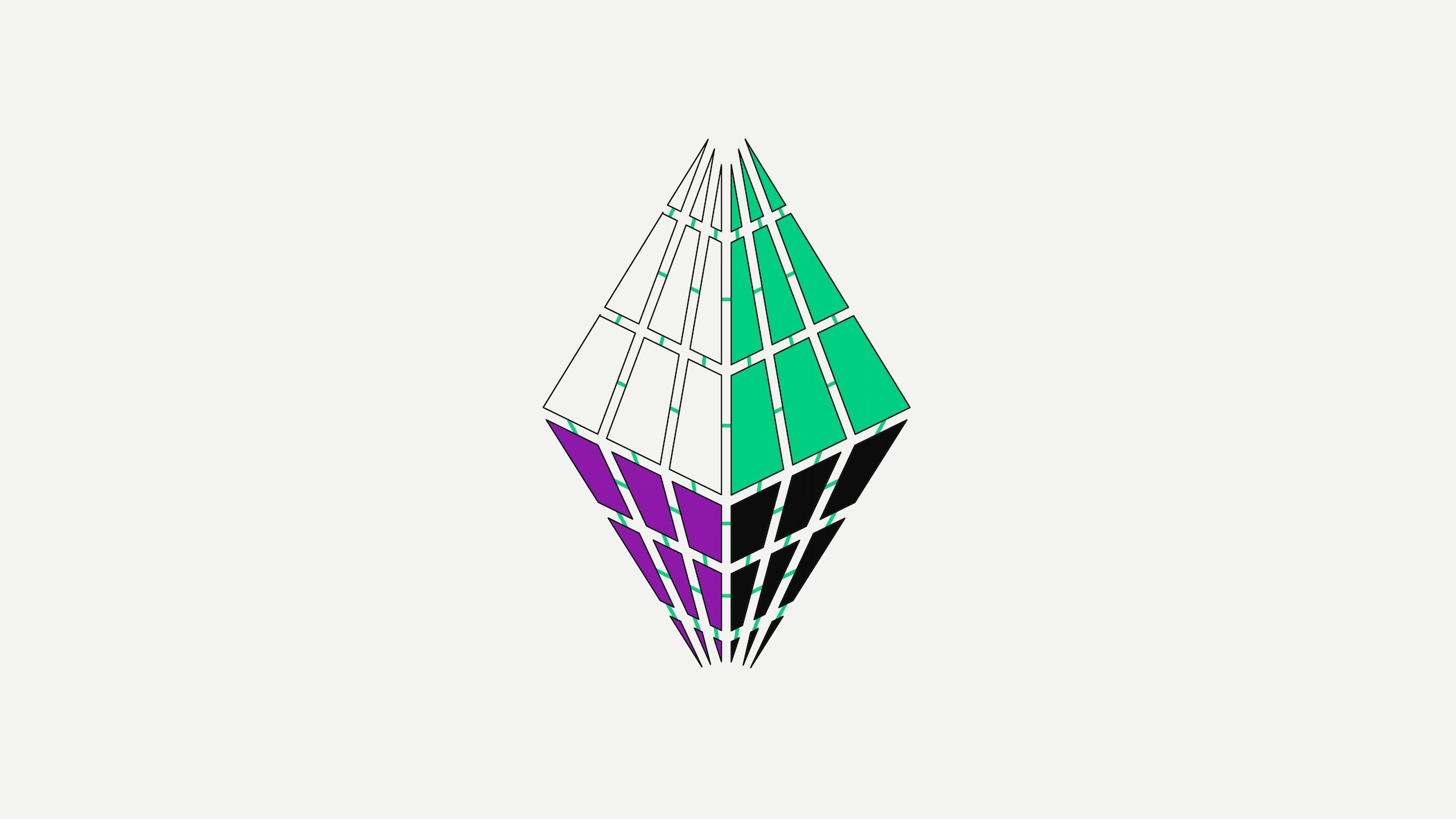 Sharding comes from the world of traditional databases and involves splitting up a large database into more manageable units for easier access to information.

In this lesson, you will learn how sharding works in a network.

The problem of scalability

Like you have learned in lessons 16 and 18 in the intermediate section of Bitpanda Academy, there is currently no blockchain network that is truly structured in a way that it can easily scale to rival traditional payment networks.

Take Ethereum for example, which was created by Vitalik Buterin as Ethereum Classic and currently functions as a single blockchain despite supporting increasing numbers of decentralised applications and users, all transactions need to be processed through the same group of miners which leads to network congestion.

Although the average block time of Ethereum at about 20 seconds is far lower than that of the Bitcoin network’s 10 minutes, processing times still pale in comparison to a payment provider such as VISA which is able to process 1,700 tps (transactions per second). Ethereum, on the other hand, has a current maximum tps of 15. As a blockchain grows, so does the amount of data in a network.

One school of thought is that a proof of stake system is the answer to Ethereum and, in general, proof of work’s shortcomings. However, in the eyes of Ethereum developers, this is only a piece of the puzzle. Ethereum has announced plans to complete the transition of the network to a proof of stake consensus algorithm in Q2 of 2021 in the scope of “Ethereum 2.0”, a set of upgrades.

However, it is the combination of sharding with a proof of stake consensus protocol that is the ideal structure for the network to scale. To understand, let us start with defining sharding and how it works, with the specific case in mind of how Ethereum plans to use it to scale.

Sharding, as a technology, predates the blockchain space and originates from a technology called “database partitioning.”

This means that a large database is broken up into smaller, more manageable databases. Whatever criteria is used to do this, the point is that any queries which only require access to part of the data can run faster because there is less data to scan. This is to improve the throughput of transactions and to spread out storage and computational resources across a network.

Sharding, as a technology, predates the blockchain space and originates from a technology called “database partitioning.”

In the context of blockchain, this means that each node in the network only maintains information related to its shard chain. While this information can still be shared, not all nodes store and process all the information any longer.

What is sharding in the scope of Ethereum 2.0?

The objective of this change is to make the Ethereum network look more like a web instead of a single chain, with a blockchain called “the Beacon chain” at its core. Overall, it will function in the same way as Ethereum’s current blockchain, with some twists. A large group of mini-blockchains called “shards” will then be coordinated through the Beacon chain. These shards will then process all transactions through their validators, not the Beacon chain, which acts as the house for the network’s protocol.

These changes are to lead to an exponentially-higher throughput, which you may remember is the measure of a network’s overall transaction processing capability.

What are the risks of sharding in the Ethereum network?

Basically, this refers to the idea that if a blockchain network is split into 100 shards, only 1 of those shards would have to be corrupted by bad actors for fake transactions to go through.

For this to happen, every validator in a shard would have to be owned by or working as one group. Truthfully, this is highly unlikely as Ethereum’s beacon chain will also run a randomisation algorithm that switches which validators are assigned to its shards regularly.

Because of this, it will essentially be impossible to cheat the system and take over a shard as no one user will stay in a single shard.

Even so, it is important to remember that as of now, all of what has been discussed above is essentially untested. The only way to know just how meaningful of an effect sharding will have on Ethereum’s tps will be to watch “Ethereum 2.0” live in action.

Only time will tell whether sharding will prove to be the answer to Ethereum’s scaling woes. For now, keep what you have learned about sharding in mind as it can also help you to understand how a blockchain network is “governed,” which is something that we discuss in our next lesson here on decentralised autonomous organisations (DAOs).