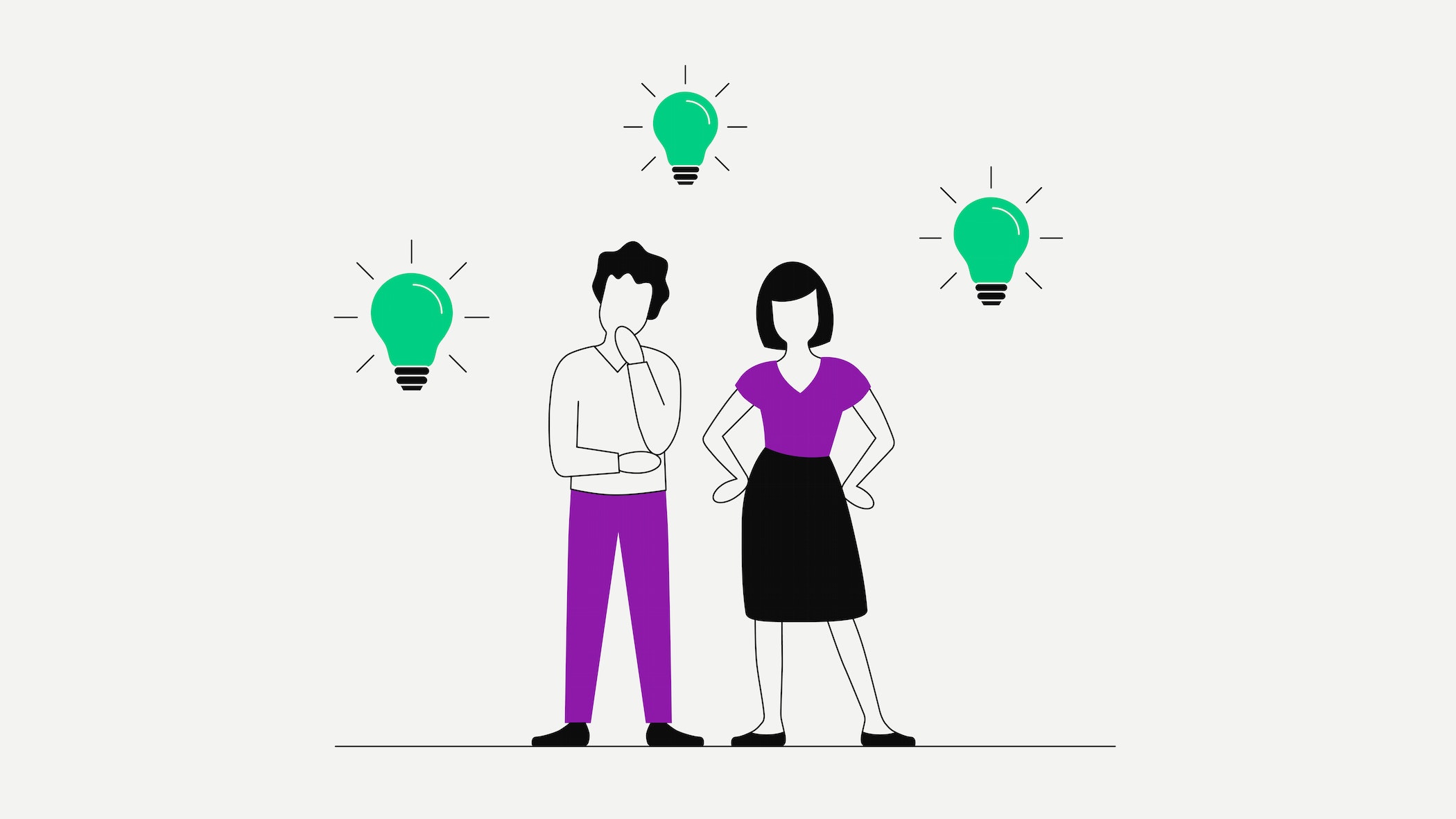 You may have already read up extensively on Bitcoin and the blockchain. Still, some crypto facts about Bitcoin are not as not so much in the public spotlight as others.

In this lesson, you are going to learn about three things about Bitcoin that you may not have read or heard before.

The internet is a vast treasure trove of information on all things cryptocurrency and blockchain technology, so you may have already read up on a lot of facts. Still, there are tidbits of information that are not as well-known to the general public as others and in this lesson, we want to share some of them with you. Learn about how the concept of Proof of Work came about, what you may not have known about the Lightning Network and which factors that are little talked about may affect the price of Bitcoin.

Proof of Work was originally invented as a measure against spam

Have you ever wondered how the Proof of Work consensus mechanism behind the Bitcoin network was created?

In the broadest sense, “Proof of Work” requires a computer or computer user to solve a difficult task requiring certain calculations in order to satisfy the set requirements. Not entirely surprisingly, this concept was created in order to prevent email spammers from sending out disproportionate amounts of emails to many users at once.

The initial idea was based on the reasoning that spammers would need to expend a high amount of their computing power in order to send their spam emails. Needing to perform “work” and to prove the work was done through a goodwill token would be a deterrent for a spam sender to send such emails in the first place.

The first use case for Proof of Work was Hashcash stamps being inserted into email headers to whitelist emails. In order to prevent double-spending, tokens could only be used once. However, Hall Finney, a computer scientist, wanted to advance the concept. Hence, the next step was the use of Reusable Proofs of Work (RPoW) tokens to save resources for minting. An RPoW token could be used once and then exchanged for a new token, which could again be used once and then be exchanged and so on.

Finally, this idea was taken further in line with Nick Szabo’s theory of collectibles and RPoW became a prototype for digital cash,therefore becoming a precursor to Bitcoin. Read how the Proof of Work concept is applied in the Bitcoin network in more detail in our article on the Bitcoin Whitepaper.

Like you learned in lesson 11 of the Bitpanda Academy Intermediate section, one of the reasons why smart contracts were first developed on the Ethereum platform and not via the Bitcoin network, was that Bitcoin was not sufficient in terms of Turing completeness and has limited scripting ability. Still, times are changing and the smart contract functionality of the Lightning Network is now evolving into a structure with great potential to remedy this initial shortcoming of the Bitcoin network, along with the Bitcoin Taproot update that took place in November 2021.

Originally intended as a second-layer solution to scale the Bitcoin network, the Lightning Network is a peer-to-peer network of payment channels that are propped up by routing nodes. To recap, in general, second-layer solutions are applications or protocols that are tied to a network’s blockchain, but most of the processes take place within the layer of the environment itself.

What many users of Bitcoin and Ether are unaware of is that, today, the usage of the Lightning Network already stretches beyond simple payments. The Lightning Network has its own smart contract programming language which allows Lightning-based DApps or Lightning Network Apps (“LApps”) to be built directly onto Lightning nodes. To explain further, similar to DApps, LApps are just groups of smart contracts that are built for a specific purpose, such as operating a game or facilitating a point-of-sale.

What many Bitcoin users are unaware of is that today the usage of the Lightning Network already stretches beyond simple payments.

Where LApps differ is that their smart contracts are not tied to a network’s blockchain, but rather to a group of nodes, as mentioned above. Just like how Lightning transactions are done off-chain, LApps can be structured to allow all transactions to be processed off-chain. Since each Lightning node should be able to support thousands of transactions at once, LApps could potentially even eclipse DApps in the future.

Despite their great potential, the Lightning Network and LApps have the drawback that currently, 10% of its nodes currently control 80% of its payment traffic, suggesting a high level of centralisation. It is highly likely that this is unintentional. On the other hand, the network will need to be further decentralised to retain its credibility.

The price of Bitcoin is affected by various factors

Do you know why the Bitcoin price is so volatile? Since network launch in 2009, Bitcoin’s has risen from USD 0.07 to a (current) all-time-high of $68,521 on November 5th, 2021.If you are investing in Bitcoin, it is key to understand the underlying factors of Bitcoin and its volatility.

The supply of Bitcoin is deterministic. This means that the maximum supply of Bitcoin is deliberately pre-set at 21 million. The amount of new coins created and the frequency at which blocks are added to the blockchain is controlled and pre-determined by the protocol. The growth rate of supply is precisely specified and is not dependent on outside factors.

Therefore the supply does not directly depend on the Bitcoin price or the demand for Bitcoin. The demand for Bitcoin, however, is theoretically unlimited. This means that Bitcoin is perceived to be scarce and the fact that supply is limited adds to its value.

However, the future is highly uncertain and investors’ expectations may not be met, depending on the motivation of an agent investing.

Deterministic money supply together with uncertain future money demand come together to turn the market price of a coin into a kind of prediction market on its own adoption in the future. Since these rates are quite uncertain, high volatility is unpreventable, as expectations grow and diminish in line with coin-related news. High expected returns are rationalised with high expected volatility.

In our next lesson, we will analyse BIPs and how they work. We look forward to hearing from you if you know of any other little-known facts about cryptocurrencies that you want us to write about.